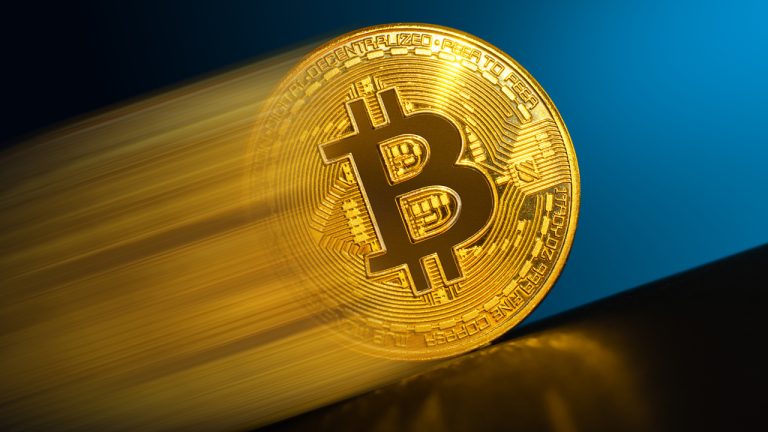 On Dec. 19, the Twitter account Zachxbt revealed he discovered five cold wallets from the now-defunct Quadrigacx crypto exchange move 104 bitcoin. The following day, ‘big four’ accountancy firm EY, Quadrigacx’s bankruptcy court trustee, explained it did not authorize the spending of the funds and that prior reports detailed that the cold wallets were inaccessible to EY.

During the first week of Feb. 2019, the crypto exchange Quadrigacx told customers it was shutting down operations until it solved liquidity issues. Then the Supreme Court of Nova Scotia ordered the business to enter into the Companies’ Creditor Arrangement Act (CCAA), and the court appointed the accountancy firm EY to manage the firm’s remaining assets.

Making matters worse, it was discovered that $150 million in customer funds were lost after the death of Quadrigacx’s founder Gerald Cotten. Reportedly, the private keys Cotten held could not be accessed, and it spurred numerous conspiracy theories that said Cotten may have faked his own death.

Five wallets attributed to QuadrigaCX unexpectedly moved ~104 BTC on Dec 17 for the first time in years.

In addition to Zachxbt’s discovery, EY addressed the bitcoin movements the following day on Dec. 20, 2022, in a “notice to affected users” that highlights the “unauthorized transfer of Quadriga bitcoin.” EY insists that the transfers were not authorized by the accountancy firm and it noted that the company and representative counsel “have become aware of an unauthorized movement of bitcoin.”

While Zachxbt’s tweet mentions five addresses, the EY update includes a total of six bitcoin wallets (1, 2, 3, 4, 5, 6). EY says that on several occasions it has been documented by the CCAA proceedings that these specific funds were inaccessible. “Quadriga inadvertently transferred certain cryptocurrency into cold wallets that the applicants were unable to access,” EY’s update details.

The 33.12 BTC or just over $500K worth of bitcoin using today’s exchange rate has remained idle in the address since Dec. 17. Interestingly, the single transaction of 33.12 BTC sent to bc1q0 came from 164 different senders. Several matched bitcoin addresses were identified in the onchain movements between 1HyYM, 1JPtxS, and bc1q0. 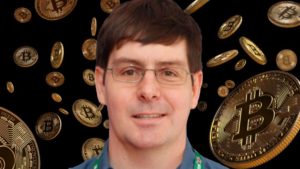