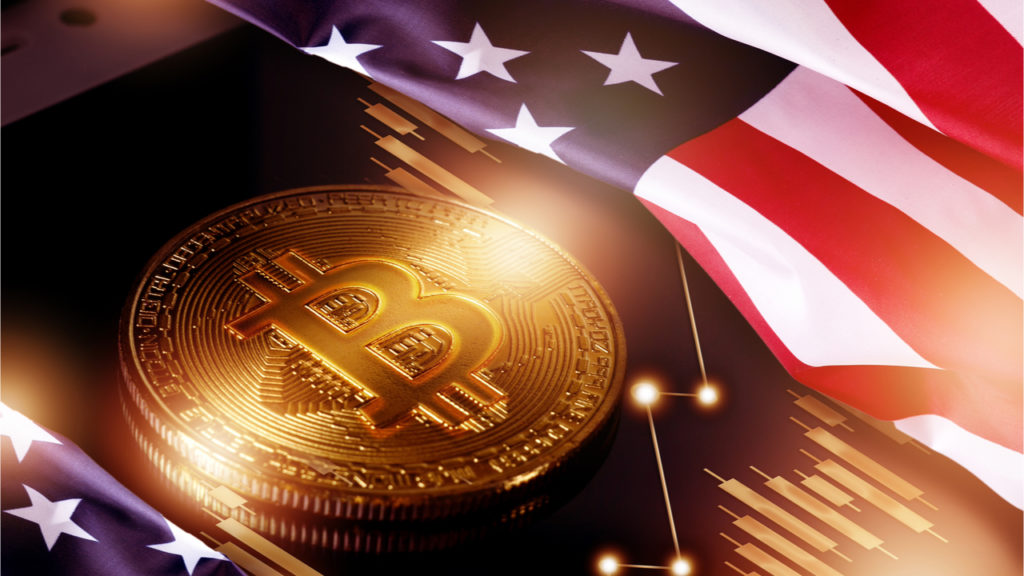 A new bitcoin-themed Super PAC has been launched to help “elect bitcoin champions.” According to the Financial Freedom PAC website introduced by Bitcoin Magazine’s Grant McCarty, the new Super PAC supports “candidates that aim to defend and uphold the following rights of bitcoin owners in the United States.” In recent times, bureaucrats have unveiled a number of regulatory policies toward digital currencies and many fear that strict crypto regulation can stifle technological innovation.

The fight for bitcoin in the U.S. will be a marathon, not a sprint. True to bitcoin’s ethos, this organization will operate with a low-time preference, focusing entirely on high-impact expenditures. And by denominating our balance sheet in bitcoin, whatever we don’t spend gives us more purchasing power in future elections. This is the first political organization whose power will scale with bitcoin’s.

In addition to the bitcoin-centric Super PAC, McCarty also revealed the Bitcoin Advocacy Project (BAP), and the Bitcoin Policy Institute (BPI). BAP has launched a “Nakamoto Grant,” and awarded it to the BPI as the institute published a white paper concerning “Bitcoin and national security.” The main goal for the organization BAP is to “bring about an orange wave across Washington.”

“In addition, BAP supported the creation, development, and funding of the Financial Freedom PAC — the first Bitcoin Super PAC that aims to elect Bitcoin champions and vote out anti-Bitcoin politicians like Brad Sherman and Elizabeth Warren,” McCarty said on Friday. “BAP has pledged $100,000 to get the Financial Freedom PAC off the ground and secured another half-million dollars in verbal commitments since the organization was filed.” 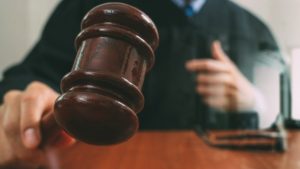