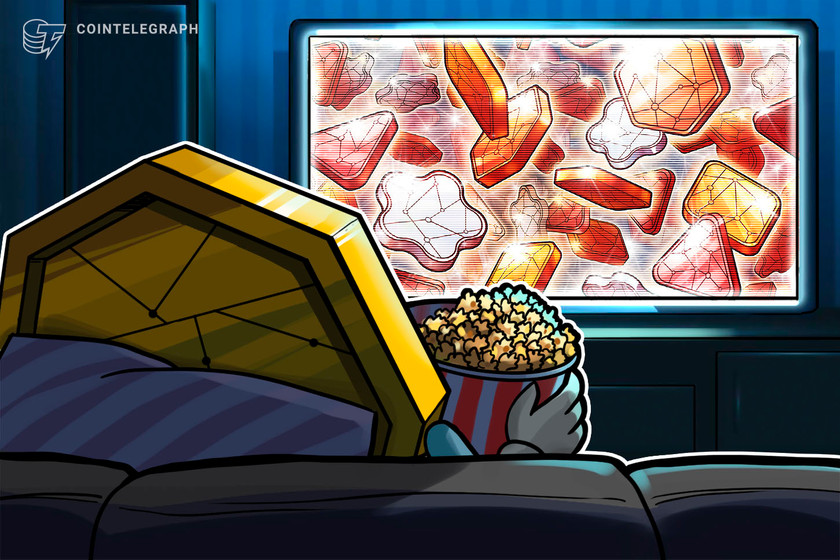 The show features artists, collectors, and industry professionals across the world.

The capacity to digitally authenticate almost everything, and the possibility of monetizing in ways nobody could even imagine before. These are some of the ways that Amazon’s new documentary series NFTMe introduces nonfungible tokens (NFTs).

The show features artists, collectors, and industry professionals across the world sharing their experiences with NFTs and how the merger between art and technology has positively affected their daily lives.

In six 30-minute episodes, NFTMe introduces 50 pioneers in the NFT space from four continents, including American singer Susaye Greene of The Supremes; Queen Diambi Kabatusuila of the Democratic Republic of the Congo; Refik Anadol, a digital artist for SpaceX and NASA; Peter Rafelson, a music producer for Madonna; and Cheryl Douglas of Portion, who launched NFT collections for the Black-Eyed Peas.

The first episode explores the NFT community and the journey of different people through digital culture, with leading influencers breaking down NFTs and blockchain technology, and the Congo’s Queen Diambi describing how her tribes have a Web3 mindset. The second episode digs into how Refik Anadol is creating art with NASA and how Eminem’s request from 20 years ago led to an NFT journey.

The following episodes explore how brands are connecting with NFTs to explore new audiences and generations, the social impact of digital transformation, tokenization in the music industry, metaverse disruption and NFTs’ role in recognizing and giving voice to artists. Among the highlights is CrossTower co-founder Kristin Boggiano breaking down regulation’s role in keeping the NFT’s market on track in episode five.

Behind the documentary series are the film producer Tech Talk Media and award-winning director Jonny Caplan. The production started in 2019 and had to be adapted due to COVID-19 restrictions, “which included sending in A.I. robots equipped with LiDar sensors, enabling the director to remote move, direct, and communicate,” Tech Talk said in the official announcement, adding that:

“NFTMe intends to be the MTV of NFTs, providing the default go-to for information on NFTs in a clear, understandable, and effective way, enabling viewers to absorb the plethora of terminology, diversity, and opportunity in the Web3 realm, whilst experiencing the culture, the mood, the style, and the energy.”

NFTMe is streaming on Amazon Prime, initially in the United States and the United Kingdom. The series will roll out worldwide to more broadcasters in 2023, according to Tech Talk. 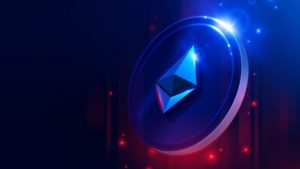 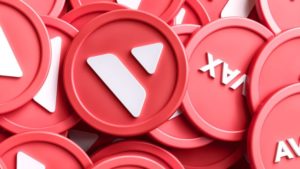