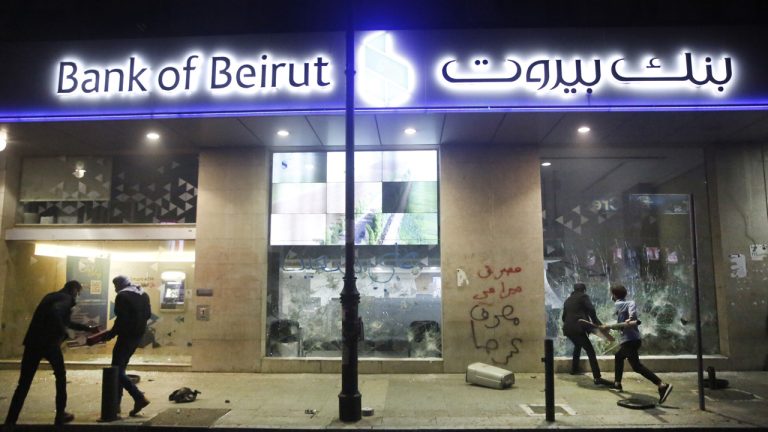 On Dec. 17, reports detail that residents in Lebanon have been staging sit-ins and protests at banks in order to access their own savings accounts. Since the economic collapse in 2019, Lebanon’s banks froze Lebanese bank accounts, and a number of branches have remained closed indefinitely. The deprivation of wealth has caused a few impoverished Lebanese to demand their savings at gunpoint but so far, even these tactics have left most residents walking away or arrested penniless.

In August 2019, it became apparent to the world that Lebanon was suffering from a liquidity crisis, and there have been many reports that say financial coverups and U.S. sanctions put Lebanon’s economy in a vice grip. It has been reported that by late 2018, a handful of Lebanese commercial banks froze people’s accounts and by the first week of March 2020, Lebanon said it would default on its Eurobond debt.

The country started seeking out restructuring agreements, and Lebanon’s lira exchange rate diverged significantly from the black market rate. A report published in August 2022 details that the “black market rate is what the currency is actually worth now.” In June 2022, Bitcoin.com News reported on Lebanon’s inflation rate surging to 211% which highlighted the economist Steve Hanke, who said the country should leverage a currency board.

On Dec. 17, NPR columnist Ruth Sherlock described how poverty-stricken Lebanese have been outside of banks protesting in order to get access to their own savings accounts. In Tripoli, Lebanon at an IBL Bank branch, Sherlock said a 53-year-old woman named Zahra Khaled sat in a wheelchair and would not leave the bank until the staff gave up her life savings. Khaled commented that the bank froze “tens of thousands of dollars,” Sherlock says in her report.

Sherlock further details that Khaled’s protest is “one of the milder tactics” and some are using either real or toy guns to get their money back. The NPR reporter does note that some Lebanese who resort to this tactic only want “what they are owed.” Countless reports, littered all over the internet, confirm Sherlock’s account that says Lebanese bank accounts have been frozen since 2019, since the onset of Lebanon’s economic collapse. In 2020, angry depositors and protests got so bad that the commercial banks armored the fronts of specific branch buildings with steel and cement walls.

Reuters reported in Sept. 2022 that “bank holdups snowball in Lebanon as depositors demand their own money,” as these types of acts have become a normal occurrence in the country. Reuters elaborated that five depositors held up banks in order to access their own funds and some depositors managed to get around $60K, while some people were taken into custody. In Nov. 2022, Al Jazeera detailed that banks in Lebanon reopened for two weeks. “I’ve been waiting to cash a cheque for more than two weeks,” a Lebanese photographer told Al Jazeera.

Sherlock’s report specified that Khaled negotiated with the bank’s staff for hours but eventually the staff left and Lebanese police known as the Internal Security Forces (ISF) escorted Khaled out, without any of her funds. Lebanese depositors have had issues and have held protests at banks like Bank Audi, IBL Bank, Blom Bank, BLC Bank, Bank of Beirut, Fransabank, and Byblos Bank. On Dec. 16, Reuters reported that a U.S. court of appeals has decided that Lebanese commercial banks can be tried outside Lebanon.

What do you think about Sherlock’s report that says Lebanese citizens are resorting to trying to get their funds at gunpoint and assembling protests in front of Lebanon’s commercial banks? Let us know what you think about this subject in the comments section below. 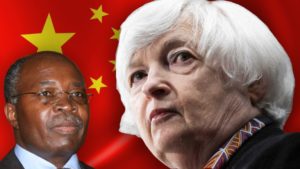 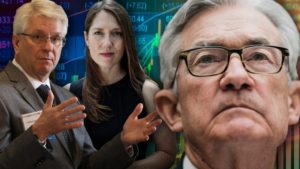