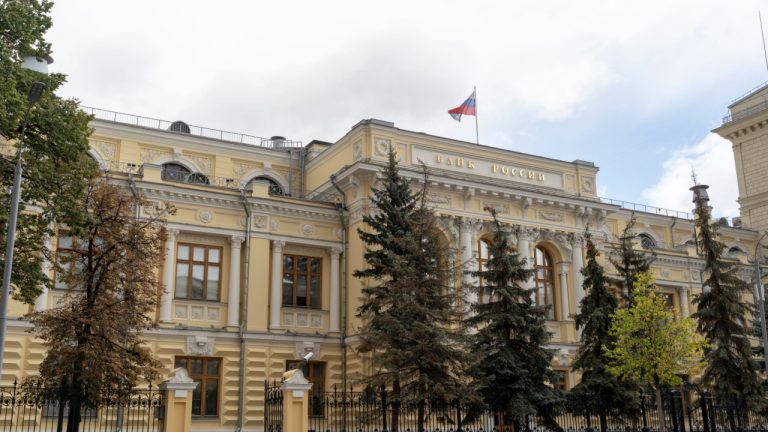 The Central Bank of Russia plans to use cryptocurrency for cross-border payments in trials with private companies, a member of its top management has revealed. The testing will be conducted under a special legal regime that’s currently under development.

“We are now planning, within the framework of the experimental legal regime that we are preparing, to try the use of cryptocurrency for international settlements, that is, for foreign economic activity,” she said, quoted by the Tass news agency.

Speaking at the State Duma, the lower house of Russian parliament, Skorobogatova detailed that the pilot project will be carried out with interested companies. However, she did not specifically name the market participants that will join in.

Government institutions in Moscow have been working to expand the regulatory framework for digital financial assets to cover decentralized cryptocurrencies. The central bank has been a strong opponent to their legalization in Russia but has softened its stance amid Western restrictions over the invasion of Ukraine, that have limited the country’s access to global finances and markets.

In September, Deputy Minister of Finance Alexey Moiseev revealed that his department and the monetary policy regulator have agreed that, in the current conditions, it would be impossible for Russia to do without cross-border settlements in cryptocurrency.

Nevertheless, the CBR maintains its position against allowing the free circulation of digital currencies like bitcoin under Russian jurisdiction, including domestic crypto payments. It recently backed legislation designed to regulate mining, provided the minted crypto is exchanged abroad or exclusively under special legal regimes inside Russia.

Do you think the Bank of Russia will eventually agree to legalize crypto transactions in the country? Share your expectations in the comments section below.