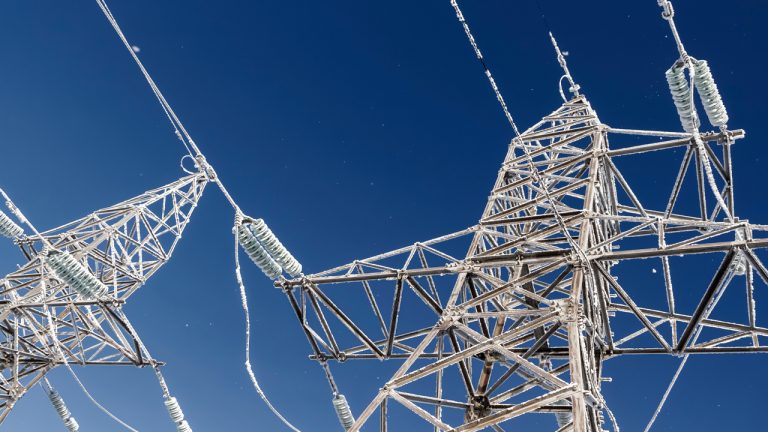 Bitcoin’s total hashrate tapped a low of 170 exahash per second (EH/s) on Dec. 25, as reports noted that bitcoin miners in Texas curtailed their hashpower during a massive winter freeze. Statistics show that close to 100 exahash dropped off the network but rebounded from the 170 EH/s low to 240 EH/s by 12:00 p.m. (ET).

After reaching 272 exahash per second (EH/s) on Dec. 24, 2022, the network’s hashrate plunged during the early hours the very next day as it dropped to 170 EH/s. A myriad of reports detail that because of the cold weather in Texas, bitcoin miners located in the area have voluntarily shut down operations. Bitcoin supporter Dennis Porter shared a screenshot of a message from the bitcoin mining operation Lancium as the business shut down its Ft. Stockton facility to give more power to the grid. 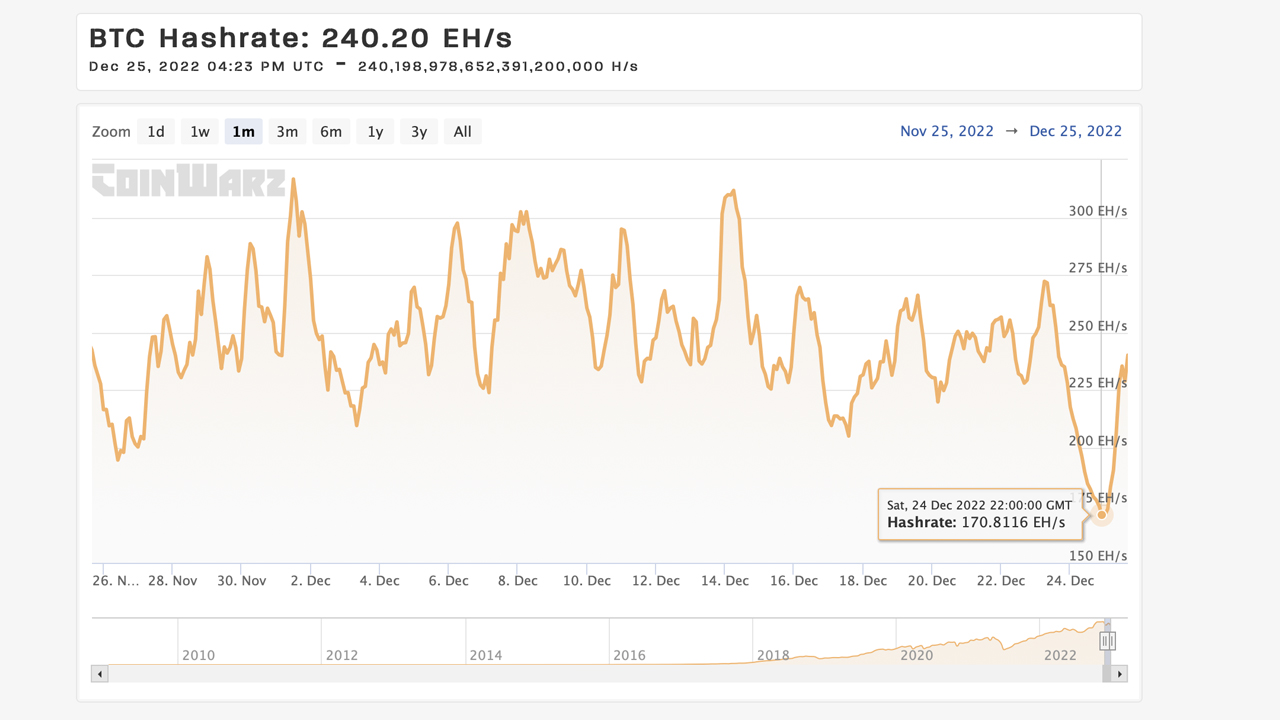 “Bitcoin miners have once again voluntarily shut off power during an extreme weather event in Texas,” Porter tweeted. “Bitcoin miners are good for the grid.” The bitcoin mining operation Core Scientific explained that it too was participating in operational curtailments. “Due to extreme cold weather sweeping across the eastern and southern half of the U.S., we will be participating in multiple power curtailments to help stabilize the electrical grid,” the mining operation detailed. 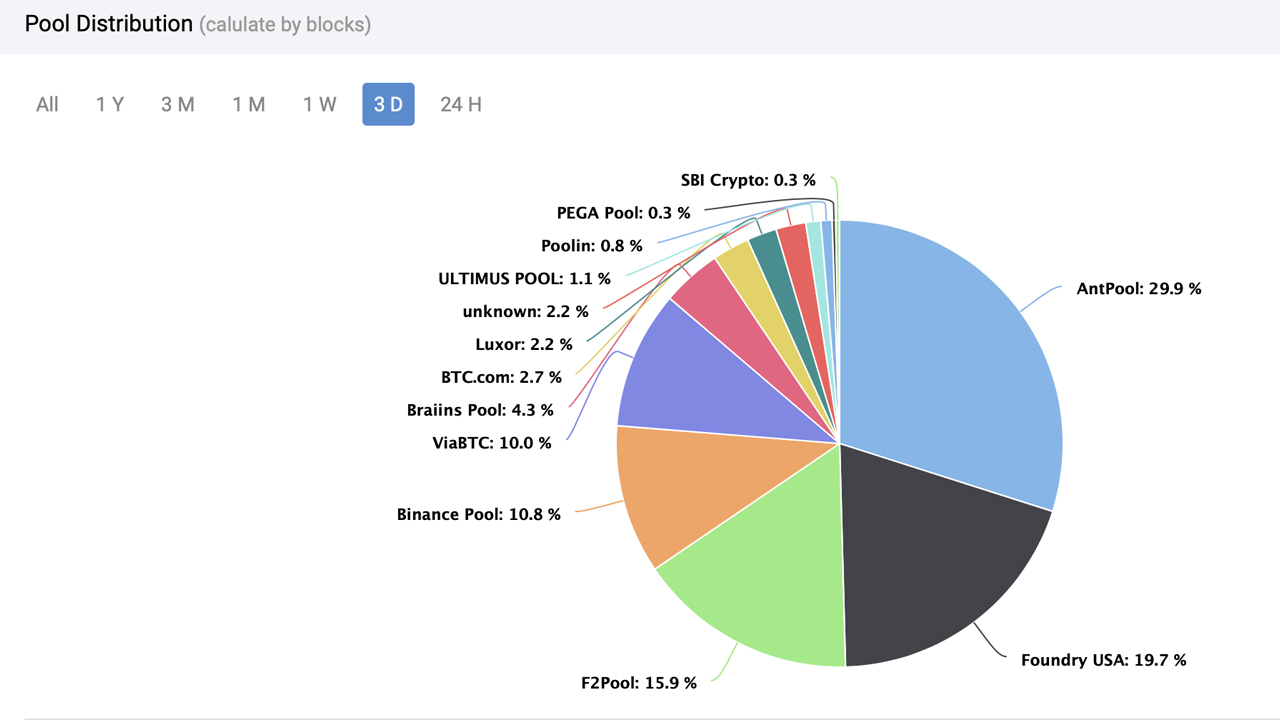 Reports show that Texas is dealing with a major cold freeze and Texans do not want to experience icy blackouts like they did in 2021. The entire state will be dealing with subzero realfeel during the course of the holiday weekend. Reports on Friday noted that the Electric Reliability Council of Texas (ERCOT) grid in the state was holding its own but more cold winter tests are on the horizon.

“Please be prepared for some ups and downs this weekend as we deal with the winter storm,” Compass Mining’s director of mining operations Neil Galloway tweeted. “Our hosting partners and technicians are working in rough conditions that may slow down progress but we are monitoring things throughout the weekend. This is what bitcoin mining does.” Galloway added:

Because your miner is offline, people can heat their homes and cook, hospitals can continue to take care of patients, military bases can continue to monitor our borders and you can be proud to have been a integral part of balancing your grid.