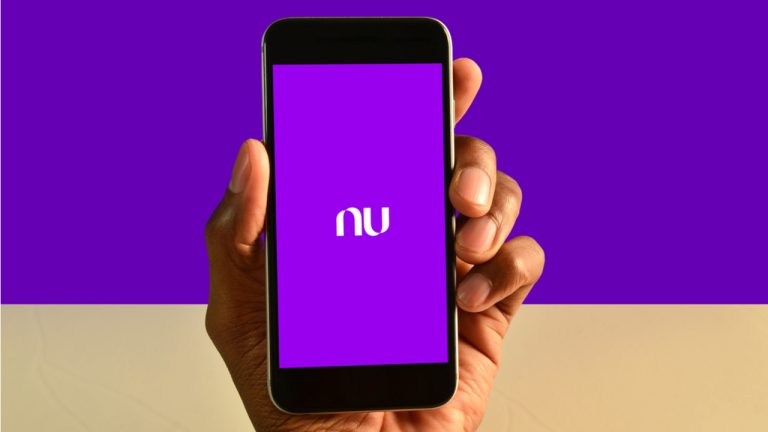 Nubank, one of the largest digital banks in the world, has announced it will issue its own cryptocurrency during the first half of 2023. The currency, called Nucoin, will be issued on top of Ethereum with the help of Polygon, a second layer that allows users and developers to take advantage of lower fees, and will be airdropped to all the customers of the bank.

Nubank to Launch Nucoin in 2023

Nubank, the biggest digital bank outside of Asia, revealed its plans to delve deeper into the digital economy through the issuance of its own coin. The Brazil-based institution, which also has offices all across Latam, will issue its own token, called Nucoin. The token will be issued on top of Ethereum, and will use Polygon, a scaling layer, to allow its users to transact with low fees.

This move is directed at ramping up the loyalty and benefits program of the bank. The issuance of the token is projected to happen during the first half of 2023. While the company did not specify whether this token would have a market value, it did explain that the nucoins would be useful for customers to access discount prices for Nubank’s products and services.

Motivations and Similar Initiatives in Latam

For Fernando Czapski, Senior Director and General Manager at Nubank, this will allow the company to keep innovating in its cryptocurrency usage. Czapski stated:

This project is one more step that we take because we believe in the transformative potential of blockchain technology and in democratizing it even more, going beyond the purchase, sale and maintenance of cryptocurrencies in our application.

Nubank’s interest in cryptocurrency is not new. The neobank was one of the first that introduced cryptocurrency trading services in Brazil, in May. Many more followed, including companies like Picpay, Rico, and Itau Unibanco. At the same time, the company announced it was holding bitcoin as part of its treasury.

Mercado Libre, another e-commerce and fintech services giant in the area, also launched its own cryptocurrency, called Mercadocoin, in August, and it is already available for trading.

What do you think about Nubank’s proposed new token Nucoin? Tell us in the comments section below.