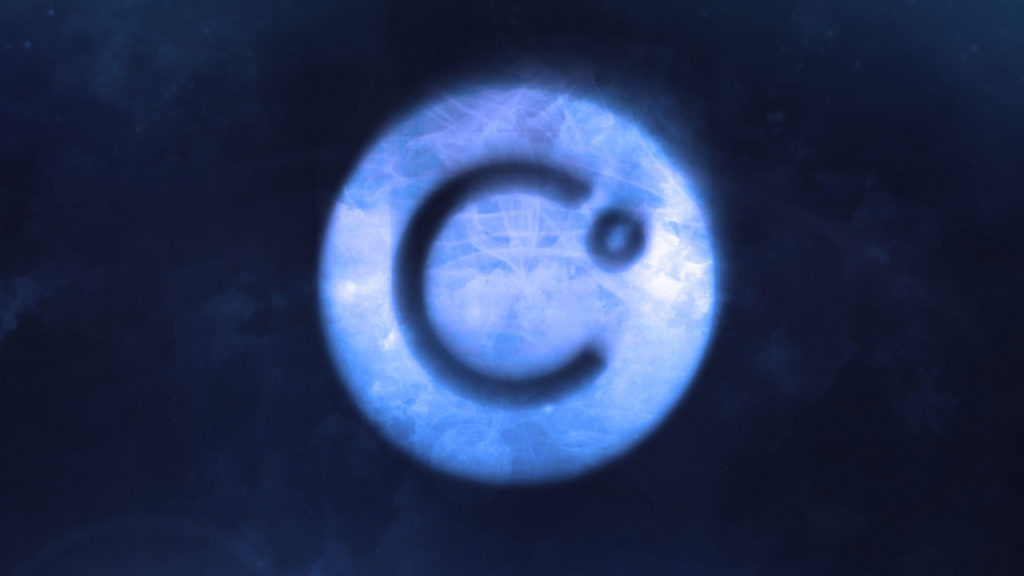 After the crypto lender Celsius filed for bankruptcy protection on July 13, the company recently contacted customers and explained that an employee from one of the firm’s vendors accessed a list of Celsius client emails, and the email addresses were “transferred to a third party.” Furthermore, Celsius customers have written to the court begging to get their crypto assets back as one client said he had less than $1K in the bank and his situation was a dire emergency in order to “keep a roof over my family and food on their table.”

It seems Celsius has been contacting customers by email, and explaining that a list of client emails were reportedly transferred to a third-party. The email says it was after an employee from one of Celsius’s vendors had accessed the list. The story became a topical conversation on social media, even though the crypto lender Celsius says “we do not consider the incident to present any high risks to our clients whose email addresses may have been affected.” Of course, many crypto community members shared the news far and wide across Twitter, Facebook, and Reddit. 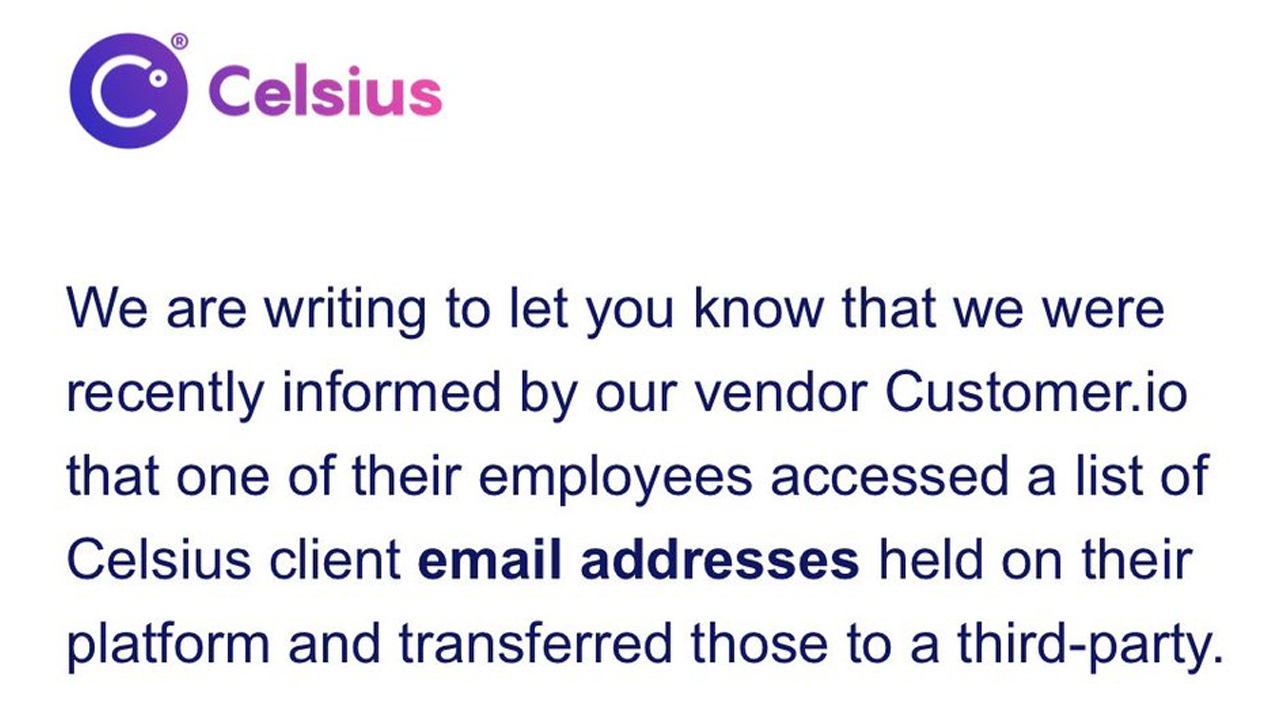 This is not the first time data stemming from Celsius customers has been breached. Celsius reported on an “unidentified source has contacted some Celsius customers via unofficial channels” in April 2021. Sources at the time said Celsius customers were being solicited with phishing scams. The latest news about the Celsius email leak follows the company’s bankruptcy registration when it “filed voluntary petitions for reorganization under Chapter 11 of the U.S. Bankruptcy Code in the United States Bankruptcy Court for the Southern District of New York” on July 13.

The bankruptcy filing followed the company’s withdrawal and operations pause on June 12, at 10:10 p.m. (ET). At that time, Celsius announced that it paused “all withdrawals, swaps, and transfers between accounts.” As far as the bankruptcy proceedings are concerned, Celsius clients have written letters to the court asking to get their crypto assets back in a quicker manner than the traditional Chapter 11 bankruptcy creditors’ process. One customer, a single mother of two daughters, said that her family’s life was impacted a great deal.

“I and my family are severely impacted both in financial and mental health by the bankruptcy and locked up cryptos. I always check the app if my cryptos are still there. I can’t focus on my job or sleep,” the woman wrote in her letter to the bankruptcy court. Before Celsius went bankrupt, Celsius claimed that it had roughly 1.7 million customers. Another Celsius customer said that he had less than $1K in his Wells Fargo bank account, and the crypto lender’s bankruptcy hurt him a great deal financially. The customer stressed:

This is an EMERGENCY situation, simply to keep a roof over my family and food on their table.

One Celsius Customer Says He Still Has ‘Full Faith in Crypto’

The customer and many other clients who wrote letters to the bankruptcy court want the authorities to release the funds and disperse the crypto among retail clients. Besides the bankruptcy and the customer’s letters, the crypto lender also faces legal action from a former associate Jason Stone, the founder of Keyfi.

While the customer letters pleaded with the court to release funds, some Celsius investors noted that while the crypto lender itself was unreliable, they still trusted the crypto ecosystem. “I still have full faith in crypto, but do not have faith in the management of Celsius with the current team,” another Celsius client wrote to the court.

Most of them are probably aware that waiting for creditor distribution from a bankruptcy case can be long and cumbersome, and oftentimes can be unfruitful. Furthermore, creditors also have to prove themselves with a document called a “proof of claim.” Celsius has provided customers with information on where they can file a creditor’s claim.

26.01.2023
We Must Expedite the Move From Centralized Services to Viable DeFi Alternatives 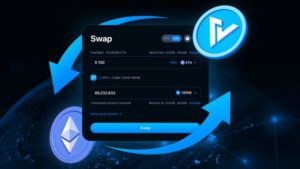