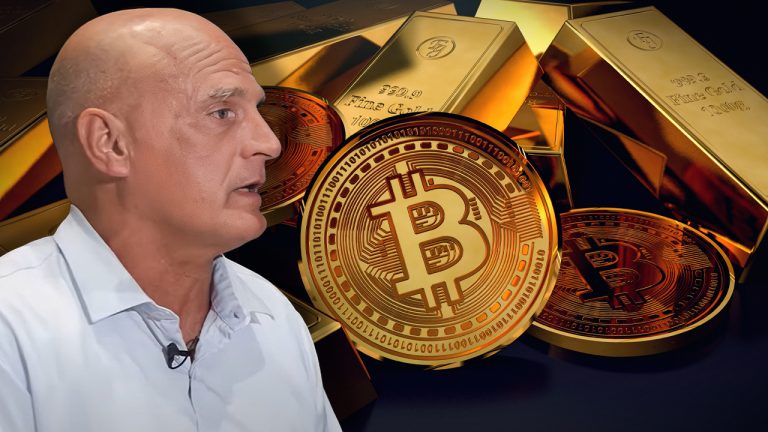 Bloomberg Intelligence senior commodity analyst, Mike McGlone, recently wrote that “cryptos could regain [an] edge” when he discussed bitcoin and ethereum in a report published on Bloomberg’s terminal on Nov. 3, 2022. McGlone detailed that volatility in bitcoin and ethereum has dropped to low levels in comparison to traditional assets, and this trend could “tilt risks against those not accumulating partial crypto exposure.”

Mike McGlone Thinks Bitcoin and Ethereum May Have Bottomed, Says ‘Cryptos Could Regain an Edge’

According to Mike McGlone, Bloomberg Intelligence’s senior commodity strategist, the top leading crypto assets like bitcoin (BTC) and ethereum (ETH) may have found bottoms in terms of traditional risk investments. McGlone published his perspective of the crypto market on Nov. 3, 2022, and he noted that ethereum will likely stay within the $1K to $2K range but could outpace bitcoin’s market performance.

“Migration into the mainstream is our takeaway, and once the dust settles from some reversion in risk assets amid inflation pressures, Ethereum is more likely to resume doing what it has been — outperforming,” the Bloomberg analyst wrote in his report called “Did Ethereum at $1,000 Mark a Bottom? Cryptos Could Regain Edge.”

McGlone has been bullish on the leading crypto assets BTC and ETH for quite some time now and during the first week of October, the senior commodity strategist insisted that both leading crypto assets would “outperform most major assets.” Sharing his outlook at the end of October, he noted that BTC is “entering an inexorable phase of its migration into the mainstream.”

The analyst further said that crypto assets may be near the bottom as the leading crypto assets “appear to have completed the bulk of their drawdown as the Federal Reserve focuses on other assets such as stocks in its bid to stem inflation.” Compared to traditional assets, bitcoin and ethereum have seen significantly fewer fluctuations, McGlone pointed out. The senior commodity strategist wrote:

Volatility in bitcoin, ethereum, and the Bloomberg Galaxy Crypto Index has dropped to low levels vs. most other assets, which may tilt risks against those not accumulating partial crypto exposure.

‘Fed Sledgehammer May Be Building a Foundation for the Precious Metal’

In his November commodities analysis, McGlone said he also believes gold will likely perform well when the U.S. Federal Reserve decides to pivot the restrictive monetary policy it’s enforced during the last five months. “The Fed sledgehammer may be building a foundation for the precious metal,” McGlone remarked in his commodities outlook.

“The most aggressive Fed tightening cycle in about 40 years is unlikely to stop until something breaks, and sharp declines in bond prices and most currencies vs. the dollar may portend an approaching end game,” McGlone said.

What do you think about Mike McGlone’s bitcoin and ethereum outlook and his perspective on gold prices building a foundation as well? Let us know what you think about this subject in the comments section below. 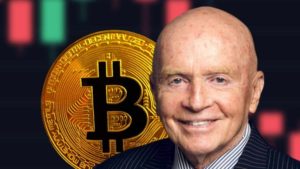 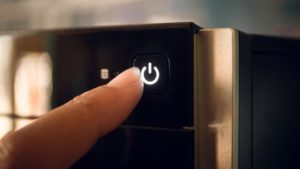 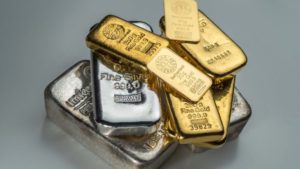 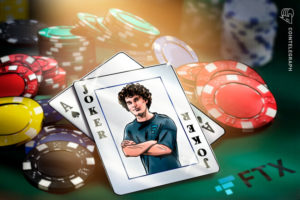 Learn from FTX and stop investing in speculation 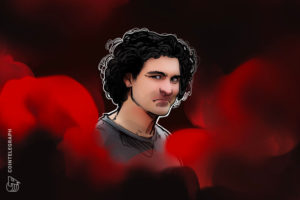 ‘I never opened the code for FTX’: SBF has long, candid talk with vlogger