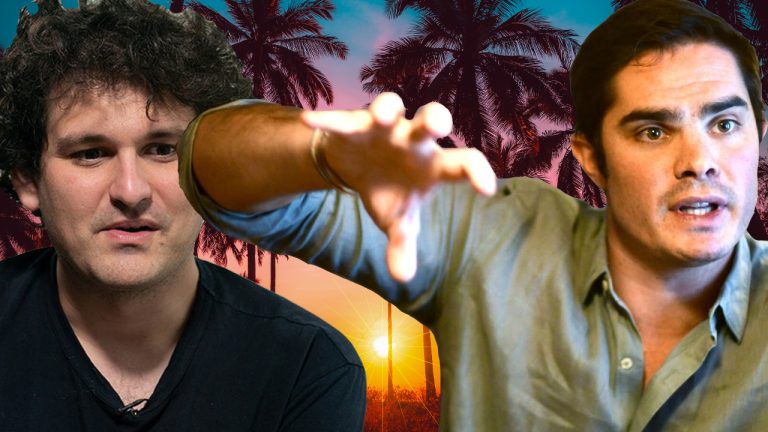 According to court documents associated with the FTX bankruptcy proceedings, on Nov. 9 — two days before the company filed for Chapter 11 bankruptcy protection — FTX co-CEO Ryan Salame told Bahamian authorities that Sam Bankman-Fried (SBF) sent customer funds to the firm Alameda Research. A letter written by Salame sent to the Bahamian commissioner of police detailed the “possible mishandling of clients’ assets” by SBF.

Ostensibly, Salame contacted law enforcement officials in The Bahamas and explained that SBF sent illicit transfers to Alameda. The letter is dated Nov. 9, and Salame explained that the customer funds were used to pay down Alameda’s “financial losses.”

The court documents detail that the letter from Salame first went to the Securities Commission of the Bahamas and then it was distributed to the Bahamian commissioner of police. The letter was purportedly received by the executive director of the Bahamas securities commission Christina Rolle.

Salame allegedly explained that the high-up FTX execs — SBF, Gary Wang, and Nishad Singh, were the only three individuals that had full access to transfer such funds to Alameda.

There’s an “alleged $100 million in cryptocurrency withdrawals that occurred between November 10, 2022, and November 11, 2022, from 1,500 individuals.” It is assumed that the ostensible funds used for these withdrawals stemmed from FTX Digital’s customers.

Salame did have a relationship with Bahamian government officials as well, as he once traveled to Ohio to 80 Acres Farms with the Bahamian prime minister (PM) Philip Davis and other officials from the island nation.

Moreover, Salame reportedly gave $22 million to Republican politicians for the 2022 midterm election cycle, according to opensecrets.org data. Both PM Davis and Salame were associated with ventures involving 80 Acres and its partner Eeden Acres. Reports show that 80 Acres Farms allegedly received $25 million in funding from FTX Ventures.

As far as a special relationship between SBF and the Bahamian government, officials from the island say the allegations are “inflaming and untrue.” The Bahamian authorities claim the government only discussed “insolvency proceedings in the Bahamas” with SBF before the Chapter 11 filing.

What do you think about the court documents that claim FTX co-CEO Ryan Salame snitched on SBF before the bankruptcy filing took place? Let us know what you think about this subject in the comments section below.