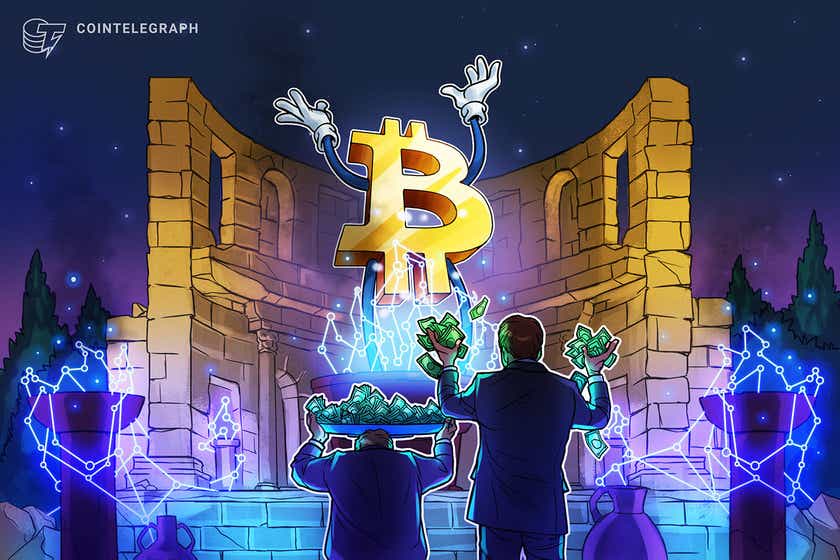 Michael Saylor’s MicroStrategy showed corporations that holding Bitcoin on their balance sheet is a viable strategy to hedge against inflation.

The price of Bitcoin (BTC) cratered below $43,000 on Thursday in a selloff that was stoked by the Federal Reserve’s renewed pledge to start unwinding its pandemic stimulus support. For the so-called diamond hand investors among us, the decline presents an attractive entry point to continue accumulating BTC at discount rates.

2021 was the year that institutions and corporations became major movers and shakers in the Bitcoin market. By the end of the year, corporations and investment funds held roughly 1.48 million BTC, which represents 7% of the current circulating supply. Do you think these large, strategic investors are going to get shaken out by FUD?

Below is the concise version of the latest “Crypto Biz” newsletter, which is delivered to your inbox every Thursday. For a comprehensive breakdown of business developments over the last week, register for the full newsletter below.

The number of publicly-listed companies holding Bitcoin grew in 2021, as more corporate executives began recognizing the digital asset’s value proposition. According to on-chain analyst Willy Woo, corporate treasuries have gained market share from leading spot exchange-traded funds, sending a strong signal that corporations are having a bigger impact on the Bitcoin market.

WonderFi Technologies, a decentralized finance platform backed by business mogul Kevin O’Leary, announced this week that it will acquire Bitbuy owner First Ledger Corp in a deal valued at $162 million. Founded in 2016, Bitbuy is a licensed crypto exchange operator in Canada with over 375,000 users. To fund the purchase, WonderFi will issue 70 million new shares, pay $15.7 million upfront and $23 million in deferred cash in 12 months.

Soaring fuel prices stoked unprecedented political unrest in Kazakhstan this week, forcing the country’s presiding cabinet to resign unexpectedly. Just one day prior, Chinese Bitcoin mining manufacturer Canaan Inc announced it had broadened its business ties with the central Asian country. As of Dec. 31, 2021, Canaan had deployed 10,300 AvalonMiner units in Kazakhstan. The political upheaval in Kazakhstan had a negative impact on the Bitcoin network, which saw its hash rate plummet 13.4% in a matter of hours.

Digital asset curator Metaversal concluded a $50 million investment round that was co-led by CoinFund and Foxhaven, with additional participation from Dapper Labs, Digital Currency Group, Rarible and Theta Blockchain Ventures, among others. Metaversal will use the proceeds to expand its NFT-focused business, which includes acquiring more digital collectibles and supporting up-and-coming projects in the space. 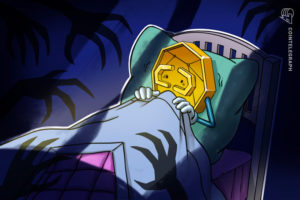 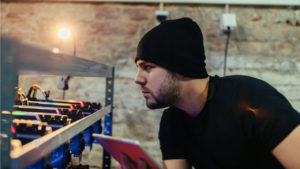 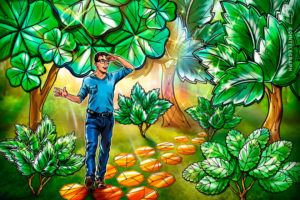