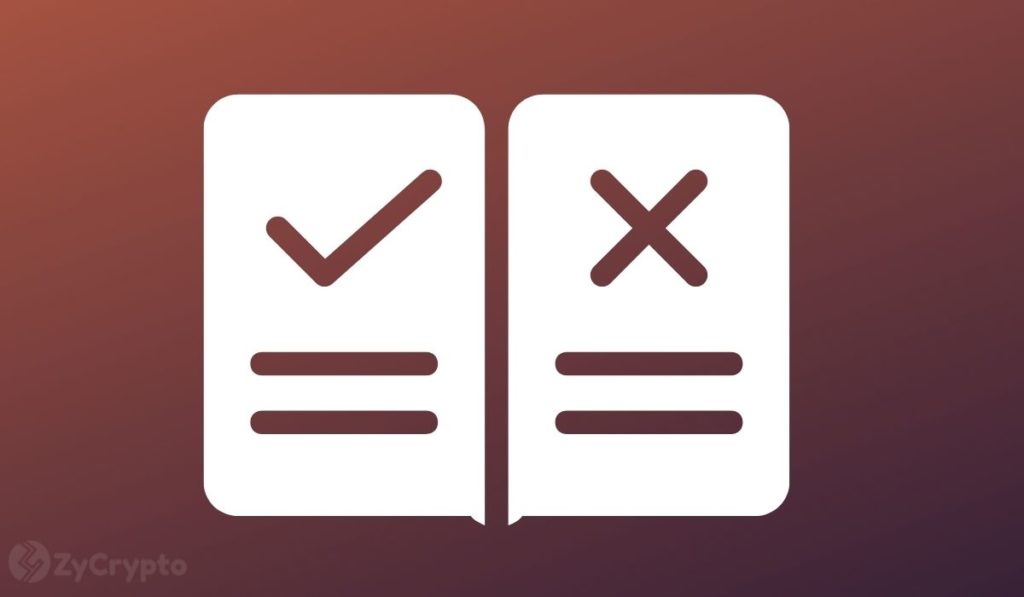 The report which is a comprehensive merger of periodic analysis of the global capital market and financial status of all emerging markets, lauded the ten-fold growth of cryptocurrencies to an over $2 trillion aggregate market capitalization, describing its multi-functionality, cross border usage, speed, and decentralization as some of the major advantages driving global adoption.

With the numerous advantages, the IMF also discloses that the disadvantage of anonymity makes cryptocurrencies a disruption for traditional financial markets, susceptible to fraud and terrorism financing. To this, “tougher regulation is needed” the financial body says.

On Stablecoins and CBDCs

Looking at the spate of stablecoins, — digital currencies tied to a fiat currency, e.g US Dollar — the IMF, while applauding its strides over the last six months, also issued a note of warning on its adverse effect on emerging markets.

In what it called ‘Dollarization’ of emerging economies, the financial governing body encouraged countries like Venezuela and Nigeria, which have recorded rapid crypto adoption, to counter the suppression of their local currencies by issuing Central Bank Digital Currencies (CBDCs).

Nigeria’s Central Bank is already underway with plans for its own eNaira, and Venezuela is set to launch its Digital Bolivar all in the month of October.

On the global scene

As many global financial analysts point out, Cryptocurrency has made many friends and foes in the financial market. Top of the list is China which finally slammed a definitive ax on all things crypto, kicking out thousands of exchanges from its shores.

Robert Kiyosaki,  the rich-dad-poor-dad celebrity author, believes China is only seeking to clear the race track for its fledgling Digital Yuan. The US and the European Union also continue to clamor for tighter regulation, especially in the areas of tax compliance, investor protection, and proper company registration.

El Salvador still holds the global record for the first nation to add Bitcoin to its national balance sheet, amidst warnings and threats from the World Bank and the IMF itself. It is these variations in national policies that the IMF is looking to tackle, first by bridging international data gaps and standardizing crypto laws to prevent digital asset companies from taking advantage of financial loopholes. 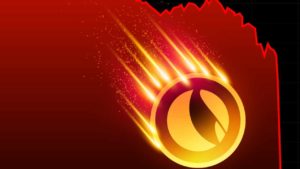