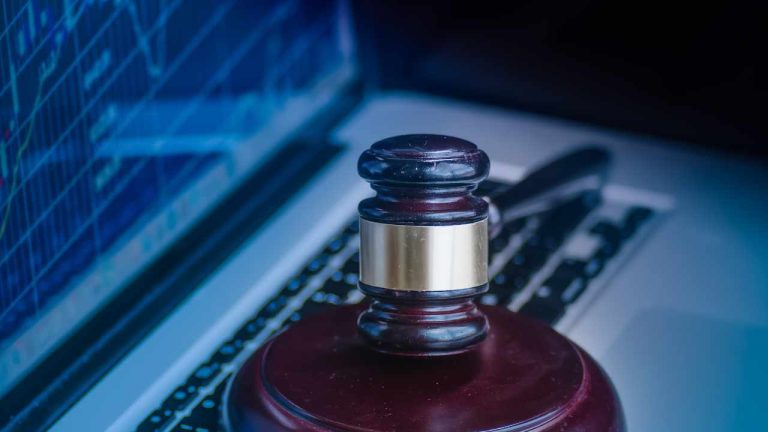 The Office of the Attorney General (OAG) of the District of Columbia announced Wednesday that Attorney General Karl A. Racine has filed “a tax fraud lawsuit” against Microstrategy’s co-founder and executive chairman, Michael J. Saylor. The lawsuit also names the Nasdaq-listed software company as a defendant “alleging that it conspired to help him evade taxes he legally owes.”

The announcement claims that Saylor has resided in the District of Columbia for more than a decade but has never paid any D.C. income taxes despite earning hundreds of millions of dollars.

This is the first lawsuit brought under the District’s recently passed False Claims Act that encourages whistleblowers to report information about D.C. residents evading the District’s tax laws by misrepresenting their residences, the announcement explains.

Whistleblowers filed a lawsuit against Saylor in April last year, alleging that the billionaire bitcoin bull had defrauded the District and failed to pay income taxes he legally owed from 2014 through 2020. The OAG notice adds that after independently investigating the tax fraud allegations against Saylor, the attorney general office intervened in the whistleblower lawsuit and filed its own complaint against both Saylor and his software company.

According to the D.C. attorney general:

The suit alleges that Saylor engaged in an elaborate scheme to create the illusion that he lived in Florida, a state without personal income tax, while he actually resided in the District.

Attorney General Racine further detailed that Saylor has publicly called the District’s Georgetown neighborhood home since about 2005, noting that the Microstrategy founder lives in a 7,000-square-foot penthouse on the Georgetown waterfront and has docked at least two of his luxury yachts in the District for long periods of time.

The District’s lawsuit alleges that Saylor avoided paying more than $25 million in D.C. income taxes by claiming to be a Florida or Virginia resident, Attorney General Racine noted, concluding:

With this lawsuit, OAG is seeking to recover unpaid income taxes and penalties from both Saylor and Microstrategy that could total more than $100 million.

Responding to the allegations against him, Saylor told Virginia Business: “A decade ago, I bought an historic house in Miami Beach and moved my home there from Virginia. Although Microstrategy is based in Virginia, Florida is where I live, vote and have reported for jury duty, and it is at the center of my personal and family life.” He elaborated:

I respectfully disagree with the position of the District of Columbia, and look forward to a fair resolution in the courts.

Microstrategy also told the publication: “The case is a personal tax matter involving Mr. Saylor. The company was not responsible for his day-to-day affairs and did not oversee his individual tax responsibilities. Nor did the company conspire with Mr. Saylor in the discharge of his personal tax responsibilities. The District of Columbia’s claims against the company are false and we will defend aggressively against this overreach.”

Saylor, a vocal bitcoin proponent, stepped down as the CEO of Microstrategy to become the executive chairman last month in order to focus on the company’s bitcoin strategy. The software company currently owns about 129,699 BTC, acquired at an average purchase price of $30,664 per bitcoin, net of fees and expenses.

What do you think about the District of Columbia seeking over $100 million in its lawsuit against Michael Saylor and his company over tax fraud? Let us know in the comments section below. 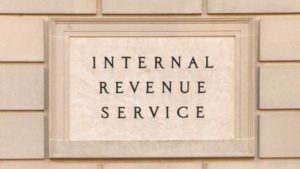 25.10.2022
Before ETH drops further, set some money aside for surprise taxes 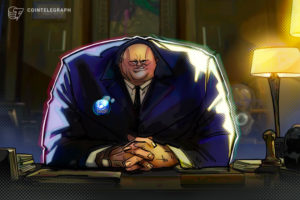 Before ETH drops further, set some money aside for surprise taxes 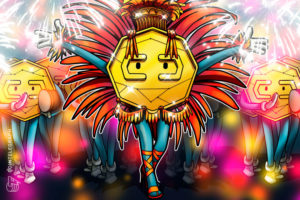