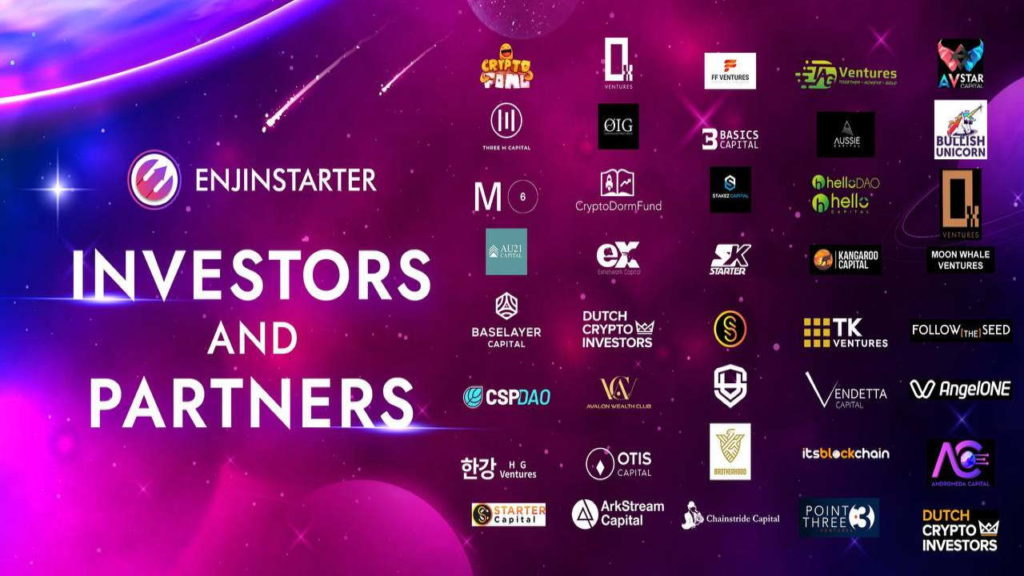 According to Enjinstarter CEO, Prakash Somosundram, “Enjinstarter’s native token (EJS) presents an exciting opportunity for token holders who want to ride the massive trend of Blockchain Gaming and Metaverses. We are also honoured to have had the strong support of our investors who not just contributed financially, but also supported us through the introduction of key opinion leaders and also to quality projects to feature on our launchpad”.

“With an impeccable track record of investing within the crypto gaming sector, the X21 Digital team values the long term viability of Enjinstarter in spearheading the growth and development of gaming startups in the Enjin ecosystem. We are pleased with their progress so far and look forward to the next generation of amazing blockchain games.” commented Lester Lim , cofounder of X21 Digital.

Right after its TGE, Enjinstarter hosted the public sale of Defina (FINA) on the 11th of October 2021. Defina an online blockchain game that combines decentralized finance (Defi), and NFT to allow players to own their gaming assets and monetize them through Play to Earn. Defina has been highly successful and has achieved more than 14 times the return on investment on its IDO price in less than a month.

Enjinstarter is currently running Gaia Everworld’s public sale which will happen from the 31st of October 2021. Gaia Everworld is the immersive, multi-region fantasy world in which players build their kingdoms, explore the lands, collect, breed and battle their Gaia Legionnaires. Gaia Everworld is part of the new generation of gaming being built on the blockchain which gives players full ownership of their characters, and rewards them for playing in a “play to earn” model of gaming which has taken the crypto space by storm in 2021.

“We will continue to strive to find the best Blockchain Gaming projects for our community, and the best value that we can give each project would be to ensure they run a smooth and successful campaign and get all the necessary support they need” commented Prakash.

“We are excited to be working with Prakash and the Enjinstarter team for our IDO. They have not been just partners but friends as well and are playing a key role in helping us realize the vision of our project and accelerate our investor readiness ” shared Guarav Gupta, Co-founder of OneRare-The First Food Metaverse Game.

Next Phase of Growth

Trading on Uniswap since 2nd of October 2021, Enjinstarter is currently trading at close to 16X ROI on the Public Price down from the all time high of 31X ROI achieved earlier in the month. Enjinstarter will also be introducing native staking on its platform soon to encourage long term investors to stake their tokens.

EnjinStarter is a launchpad for Blockchain Games, NFTs and Metaverses.

They are focused on building an ecosystem for Enjin and Efinity.

Participate in all upcoming Initial Game Offering at www.Enjinstarter.com

“Play to Earn” to Own Remitano Network’s RENEC Token 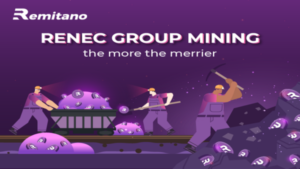 “Play to Earn” to Own Remitano Network’s RENEC Token 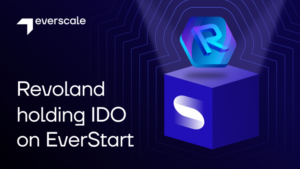 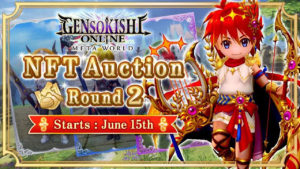