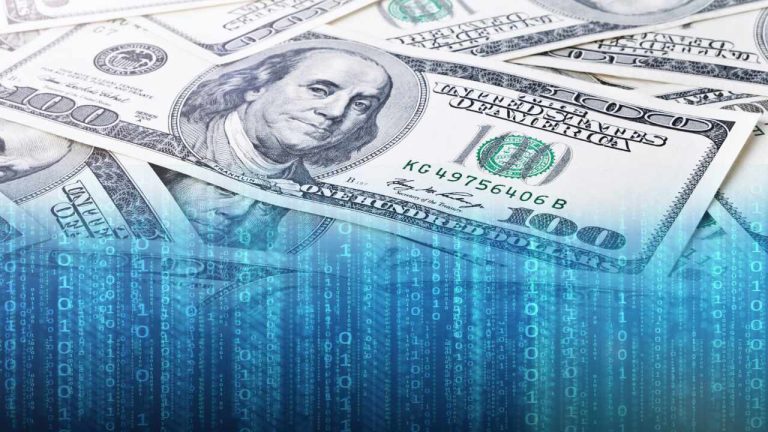 Federal Reserve Governor Christopher Waller says he is not a big fan of the Fed issuing a central bank digital currency (CBDC). “It’s just a checking account at the Fed,” said the governor. Federal Reserve Chairman Jerome Powell recently said that the central bank has not decided whether to issue a digital dollar.

Federal Reserve Governor Christopher Waller shared his view on central bank digital currencies (CBDCs) Tuesday during the Money 20/20 conference in Las Vegas. Commenting on the Federal Reserve issuing a digital dollar, he was quoted by Bloomberg as saying:

It’s just a checking account at the Fed. I’m not a big fan of it, but I’m open to having someone convince me that this is something that’s really valuable.

Some people have argued that a Fed-backed digital currency would help ensure the U.S. dollar’s dominance, noting that many countries, including China, are already working on launching their own CBDCs.

The People’s Bank of China (PBOC) has been actively trialing its CBDC. In September, the Chinese central bank revealed its intention to expand the digital yuan test areas. This month, the PBOC said transactions with its central bank digital currency exceeded 100 billion yuan ($13.9 billion) as of Aug. 31.

It’s not clear why China giving their citizens a checking account at the People’s Bank of China, why that’s going to undermine the reserve role of the dollar in the global payments system.

The Federal Reserve outlined its digital dollar work in a January report titled “Money and Payments: The U.S. Dollar in the Age of Digital Transformation,” calling it “the first step in a public discussion between the Federal Reserve and stakeholders.”

However, the U.S. central bank has not decided whether to issue a digital dollar. Fed Chair Jerome Powell said in September: “We have not decided to proceed and we don’t see ourselves making that decision for some time.” He added: “We see this as a process of at least a couple of years where we are doing work and building public confidence in our analysis and in our ultimate conclusion.” Powell also noted that the decision of whether to issue a digital dollar would need approval from both the executive branch and Congress.

Do you think the Federal Reserve should issue a digital dollar? Let us know in the comments section below.