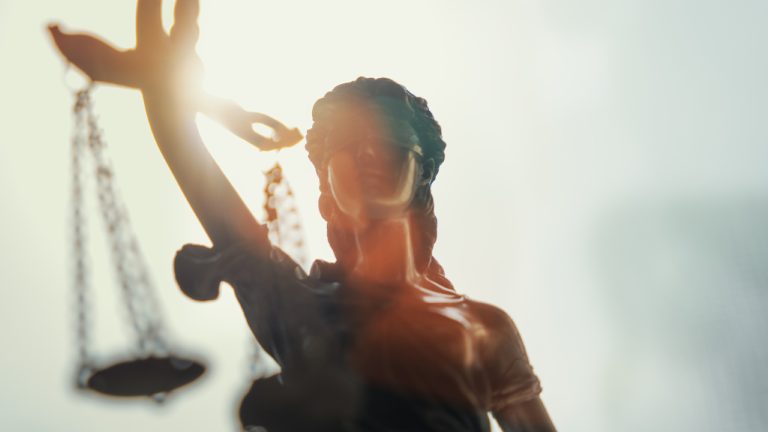 After close to two years, following the U.S. federal government accusing the Crypto Six of unlicensed money transmission, the case is seemingly coming to an end. According to multiple reports, Keene resident and libertarian activist, Ian Freeman, the last member of the Crypto Six case to be tried, was found guilty on all counts which included unlicensed money transmission, money laundering, and tax evasion. Freeman faces eight years in prison but he was not taken into custody on Thursday afternoon (ET). Reports detail that he must appear for sentencing on April 14, 2023, or appeal the verdict.

During the first week of Dec. 2022, Bitcoin.com News reported on the Crypto Six case and how the co-host of the radio broadcast Free Talk Live, Ian Freeman, was preparing to head to trial. Freeman was the only defendant left that remained in the Crypto Six case, as he decided to take the issue to trial in order to bring his case in front of a jury.

Some of the members of the Crypto Six case pleaded guilty to one charge of wire fraud last April. While Freeman is scheduled to appear in court for sentencing in April, the Free Talk Live co-host can appeal the verdict in the meantime.

What do you think about the Free Talk Live co-host Ian Freeman being found guilty of unlicensed money transmission by a jury on Thursday? Let us know what you think about this subject in the comments section below.