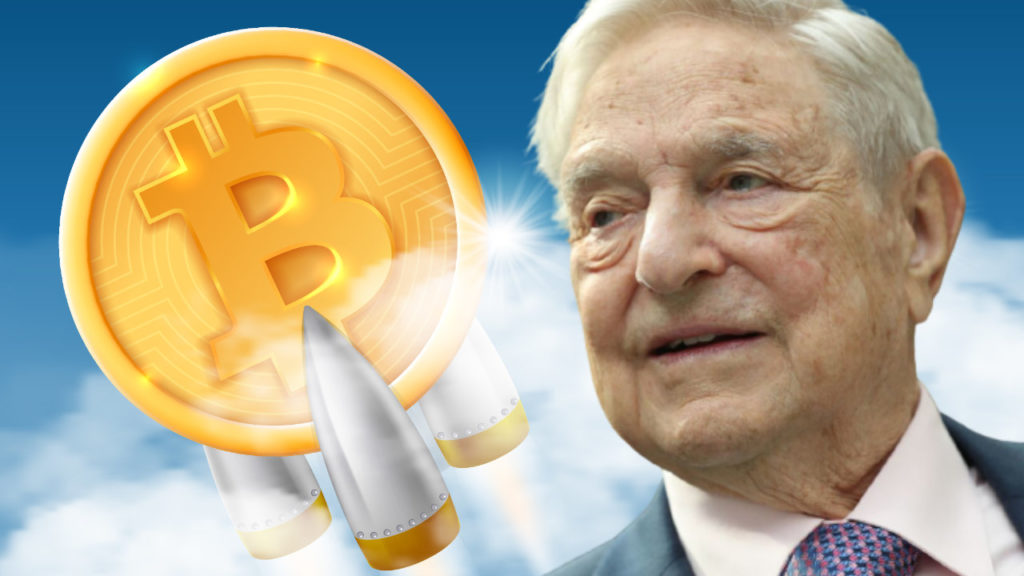 Soros Fund Management, founded by billionaire investor George Soros, has invested in bitcoin. The CEO of the asset management company says bitcoin is not just an inflation hedge: “I think it’s crossed the chasm to mainstream.”

Fitzpatrick is both the CEO and chief investment officer (CIO) of Soros Fund Management. She is the first person to hold both titles.

Discussing inflation, she said, “If you watched gold in September, it was down 5% so I think the fear of the debasing of the U.S. dollar has receded to a degree.” In addition, she noted, “The IMF just came out with kind of reserve currency balances and the U.S. dollar has stopped losing ground.”

Nonetheless, bitcoin is trading above $50K. Commenting on the rapid rise in the price of BTC, Fitzpatrick opined:

I am not sure bitcoin is only viewed as an inflation hedge here. I think it’s crossed the chasm to mainstream. Cryptocurrencies now have a market cap of over $2 trillion. There’s 200 million users around the world. So, I think this has gone mainstream from our perspective.

We own some coins but not a lot, and the coins themselves are less interesting than the use cases of defi [decentralized finance] and things like that.

In March, Fitzpatrick said that central bank digital currencies (CBDCs) “is a potential threat to bitcoin and other cryptocurrencies.” However, she said the threat “will be temporary,” emphasizing, “I don’t think they’ll be successful in permanently destabilizing bitcoin.”

What do you think about the CEO of Soros Fund Management saying that bitcoin has gone mainstream? Let us know in the comments section below. 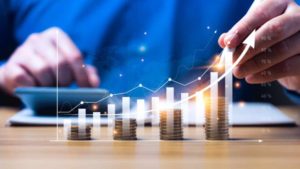 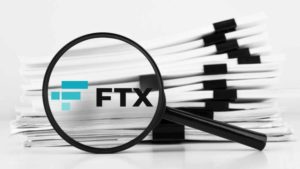 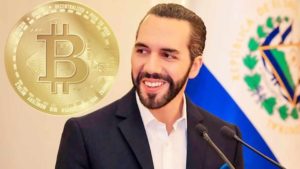