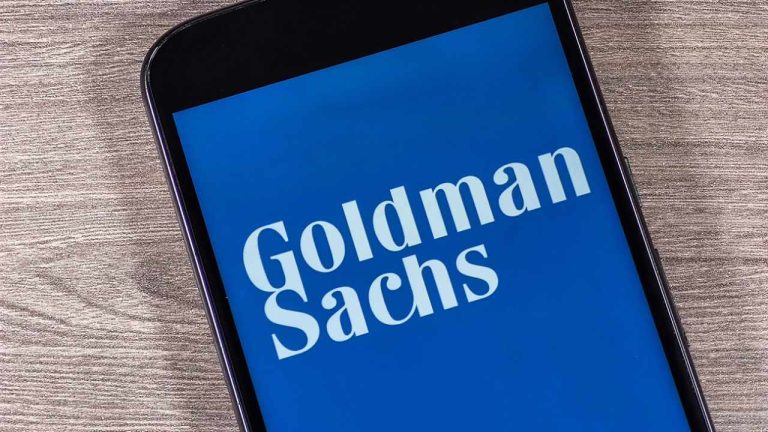 Global investment bank Goldman Sachs has urged investors to buy commodities now and worry about a recession later. The firm’s analysts see commodities as “the best asset class to own during a late-cycle phase where demand remains above supply.” Meanwhile, “equities could suffer as inflation stays elevated and the Fed is more likely to surprise on the hawkish side,” Goldman noted.

Global investment bank Goldman Sachs has recommended investors buy commodities. In a note titled “Buy commodities now, worry about the recession later,” published Monday, Goldman wrote: “Our economists view the risk of a recession outside Europe in the next 12 months as relatively low.” The firm’s analysts, including Sabine Schels, Jeffrey Currie, and Damien Courvalin, explained:

With oil the commodity of last resort in an era of severe energy shortages, we believe the pullback in the entire oil complex provides an attractive entry point for long-only investments.

In the U.S., Federal Reserve Chairman Jerome Powell said last week: “We are taking forceful and rapid steps to moderate demand so that it comes into better alignment with supply, and to keep inflation expectations anchored. We will keep at it until we are confident the job is done.”

Moreover, European Central Bank (ECB) board member Isabel Schnabel noted Saturday that central banks around the world risk losing public trust and must now act forcefully to combat inflation, even if that drags their economies into a recession.

“From a cross-asset perspective, equities could suffer as inflation stays elevated and the Fed is more likely to surprise on the hawkish side,” the Goldman analysts further noted, elaborating:

Commodities, on the other hand, are the best asset class to own during a late-cycle phase where demand remains above supply.

The late-cycle phase typically involves a rise in inflationary pressures and an economy that moves past the peak rate of economic growth.

Goldman Sachs also cautioned: “We do acknowledge that the macro landscape remains challenging and the U.S. dollar could rise further short term.”

Currie, who heads commodities research at Goldman Sachs, believes that recessions are a natural part of a lengthy commodity supercycle. He told Reuters in November last year: “We expect a structural bull market in commodities, very similar to what we saw in the 2000s or the 1970s.”

Do you agree with Goldman Sachs about commodities? Let us know in the comments section below.