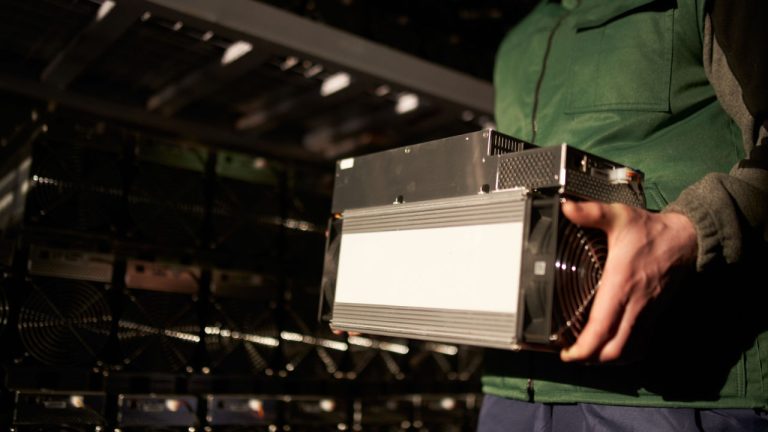 A government body responsible for state property in Iran has released some of the hardware seized from illegal crypto mining farms. Its top executive explained the agency was obliged to do that by courts in the Islamic Republic, where unlicensed miners have been blamed for power shortages.

Authorities in Iran Give Confiscated Mining Rigs Back to Their Owners

Iran’s Organization for Collection and Sale of State-Owned Property (OCSSOP) has started to return to miners some of the mining devices seized in raids on underground crypto farms. It was ordered to do so by Iranian courts, the English-language business daily Financial Tribune reported.

Quoted by the country’s Ministry of Economic Affairs and Finance, the head of the organization, Abdolmajid Eshtehadi, detailed:

Currently, some 150,000 [units of] crypto mining equipment are held by the OCSSOP, a large part of which will be released following judicial rulings. Machines have already been returned.

The official further elaborated that the Iran Power Generation, Transmission and Distribution Company (Tavanir) should come forward with proposals on how to make use of the mining hardware without causing damage to the national grid.

Iran legalized cryptocurrency mining in July, 2019, but has since halted authorized coin minting operations on several occasions, citing power shortages during the summer and winter months when electricity consumption spikes. It has also been cracking down on Iranians mining outside the law.

Companies that want to mine legally are required to obtain licenses and import permits from the Ministry of Industries, Mining and Trade. The devices must be approved by the Iran Standard Organization and miners are required to pay for electricity at export rates.

Crypto minting using natural gas or electricity meant for other purposes and consumers, is illegal in Iran. But underground mining installations powered by the cheaper, subsidized energy have been growing in number, avoiding the licensing that would force them to pay the much higher tariffs.

In the past couple of years, the state-run Tavanir has been cutting power supply to any identified illegal mining facilities, confiscating their equipment and fining their operators for damages to the national distribution network.

Since 2020, the utility has found and closed down 7,200 unauthorized crypto mining farms. In July of 2022, it vowed to take severe measures against unlicensed crypto miners which, according to earlier estimates, had burned 3.84 trillion rials ($16.5 million) in subsidized electricity.

The release of the mining rigs comes despite a ban by the Prosecutor General’s Office on such moves until the Iranian parliament adopts legislation addressing the issue with illegal mining. In August, the government in Tehran approved a set of comprehensive crypto regulations and in September started licensing mining companies under the new regulatory framework.

Do you think Iranian authorities will continue to return confiscated mining machines to their owners? Tell us in the comments section below.