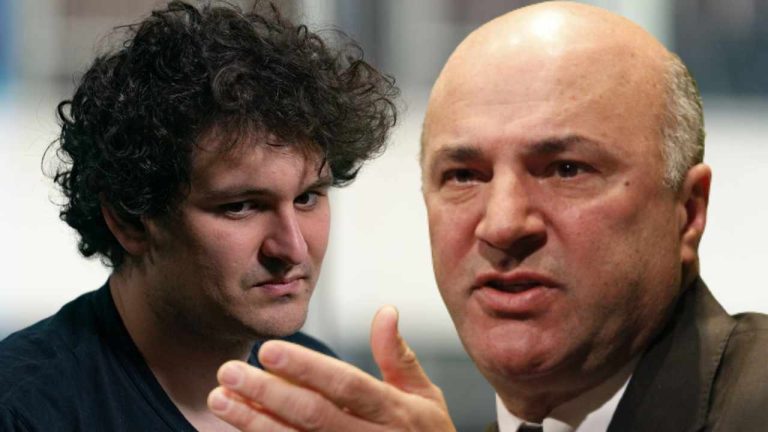 Shark Tank star Kevin O’Leary, aka Mr. Wonderful, has shared how he and Sam Bankman-Fried (SBF) almost raised $8 billion from institutional investors to save crypto exchange FTX before it collapsed. However, when reports emerged of FTX being investigated by several authorities, including the U.S. Department of Justice (DOJ) and the Securities and Exchange Commission (SEC), all interested investors vanished.

Kevin O’Leary Tried to Raise Funds to Save FTX

Kevin O’Leary shared how he tried to save cryptocurrency exchange FTX before it collapsed in an interview with the Insider, published Sunday. O’Leary is a paid spokesperson for FTX and has investments in the company.

Prior to FTX’s bankruptcy filing on Nov. 11, Mr. Wonderful was talking to a number of prospective investors interested in owning a stake in the crypto exchange. Sovereign wealth funds were interested in investing $8 billion to rescue FTX, he told the publication.

Noting that Bankman-Fried called him to discuss the investments, O’Leary shared:

We had a brief conversation. He was very rational. We discussed a few things about, you know, the timing on that $6 billion to $8 billion. But it was enough information for me to go back to the interested sources and confirm the number was eight.

Mr. Wonderful noted that Bankman-Fried said during their call that regulators will “come down hard” on the situation.

However, as reports emerged that the Securities and Exchange Commission (SEC), the Department of Justice (DOJ), and other global regulators were closing in on FTX, rescue offers immediately dried up. O’Leary continued:

All of those interested parties were gone … I texted that back to Sam … and I told him that was not going to be an option.

Nonetheless, O’Leary believes that if a sovereign wealth fund or other buyers had put in roughly $4 billion, then investors would have felt confident in keeping their assets in FTX. “So really what was on the table and being debated all around the world was you could buy a $32 billion asset for $4 billion,” he said.

‘There’ll Be a Mountain of Litigation’

Mr. Wonderful has started moving his assets elsewhere, he revealed, noting that Canada is the only country that offers fully-regulated broker-dealer exchange accounts. “We have confidence that the regulatory environment in Canada scrutinizes accounts that can’t be commingled,” the Shark Tank star opined, adding that he believes the market has not seen the bottom of the FTX fallout yet.

Commenting on the FTX meltdown rattling trust across the crypto sector, O’Leary opined:

There’s a lot of allegations flying around … It’s a difficult situation, there’s no question about it. There’ll be a mountain of litigation.

Despite regulators investigating Bankman-Fried and the crypto industry screaming fraud, O’Leary maintains he’s never met a more brilliant mind when it comes to crypto and blockchain. He described:

He’s a savant … He’s probably one of the most accomplished traders of crypto in the world, and so I was very impressed.

Last week, the Shark Tank star said he would back Bankman-Fried again if he has another venture. This has outraged the crypto industry since most people believe that the former FTX CEO engaged in multiple fraudulent activities.

Like other FTX investors, including the Singapore government’s Temasek Holdings and Ontario Teachers’ Pension Fund, O’Leary is writing down all of his FTX investments. He stated: “I’m writing that all down to zero … It’s not clear what can be recovered.” 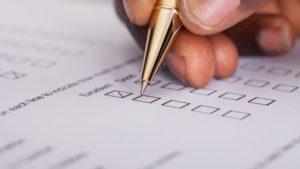 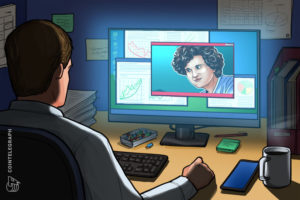