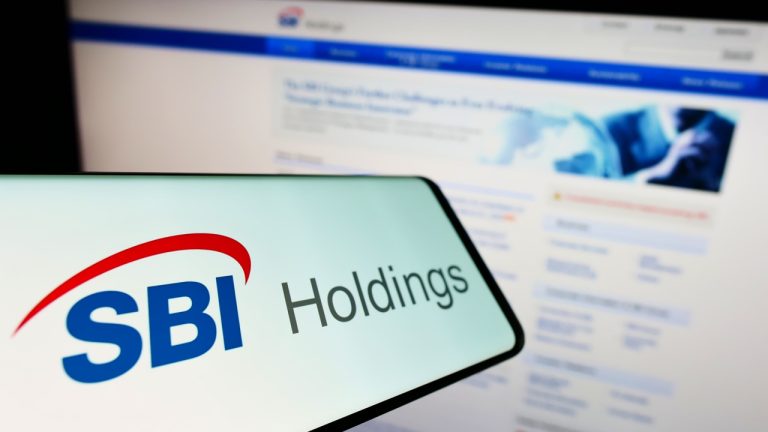 SBI Holdings, the largest online brokerage in Japan, is shutting down its crypto mining business in the Russian Federation. Amid mounting uncertainty over the future of such investments due to the ongoing conflict in Ukraine, as well as decreased mining profits, the financial firm said it plans to sell its equipment and withdraw.

Access to low-cost power and suitable climatic conditions made Russia an attractive destination for cryptocurrency miners when China cracked down on the industry in May of 2021. However, sanctions imposed over Moscow’s decision to attack Ukraine this year have hit bitcoin mining, among other Russian industries.

One of the largest mining data-center operators with significant presence in Russia, Switzerland-based Bitriver, was targeted by the U.S. Treasury Department this spring. Then the U.S. company Compass Mining sought to liquidate $30 million in mining hardware installed in Siberia in order to avoid Western sanctions.

Russia’s invasion of Ukraine has created uncertainty over the prospects of the mining business in the energy-rich region, while the crypto market’s downturn has made it less profitable to mint digital currencies, a representative of SBI, the biggest online broker in Japan, told Bloomberg. Chief Financial Officer Hideyuki Katsuchi unveiled that the company plans to sell its equipment and withdraw from Russia.

SBI entered the digital asset space earlier than other Japanese financial firms, but this year’s negative developments have led to a pre-tax loss of 9.7 billion yen ($72 million) from its crypto business in the second quarter, when the group also registered a 2.4 billion yen net loss (over $15.8 million), a first in a decade.

The Japanese brokerage suspended its mining activities in Siberia shortly after the war in Ukraine broke out, but it is yet to decide by when it will complete the withdrawal from Siberia, Katsuchi noted. The financial company has no other crypto business in Russia, the executive pointed out, but it intends to continue operating its Moscow-based commercial banking unit, SBI Bank. The move comes after in July, U.S. diplomats reportedly urged authorities in Tokyo to pressure Japanese crypto exchanges and miners to sever ties with Russia.

In April, the International Monetary Fund (IMF) warned in a report that crypto mining may offer Russia and other sanctioned nations, like Iran for example, a way to circumvent economic and financial restrictions imposed by the U.S. and its allies. These countries can use their energy resources to power mining facilities and generate revenue from the extraction of cryptocurrencies and transaction fees.

According to a recent study, electricity consumption in Russia’s crypto mining sector has been constantly rising in the past few years, registering an almost 20-fold increase over the five-year period since 2017. Siberia’s Irkutsk, offering some of the lowest electricity rates in the country, is one of the most attractive regions for miners, alongside the capital Moscow where they can take advantage of well-developed energy and other infrastructure.

Do you know of other Japanese companies ending their crypto mining operations in Russia? Tell us in the comments section below.