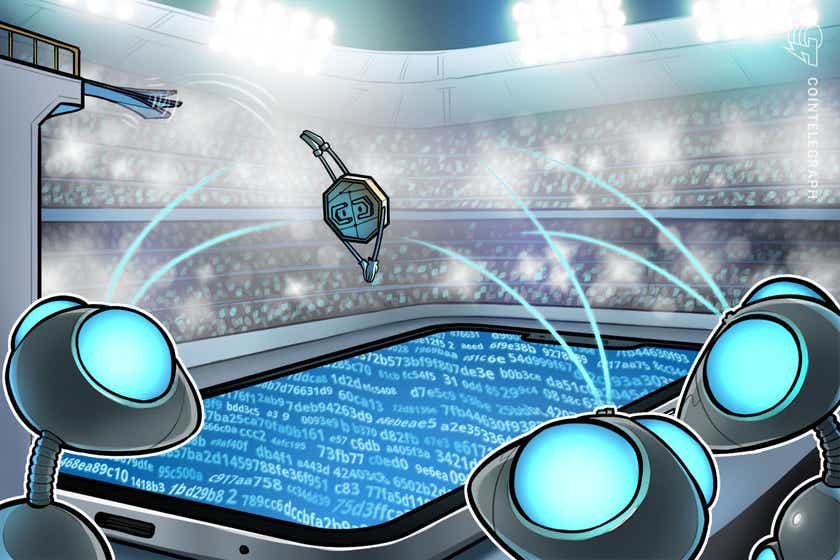 Starting with iPhone users, MetaMask is adding integrations with payment gateways on its mobile wallet to increase options for buying crypto.

ConsenSys-owned MetaMask tweeted a thread of updates on Tuesday for iPhone and Apple Pay users. The main feature is the ability to buy cryptocurrency using a debit or credit card through the mobile application, eliminating the need to transfer Ethereum (ETH) from a centralized exchange like Coinbase into the app.

MetaMask Mobile v4.3.1 is LIVE with some exciting updates:

Buy crypto on iOS with Apple Pay (@sendwyre), more transparency when interacting with sites, & support for gasless transactions where relevant.

Does it get any better? Yes it does! We now have dark mode!

MetaMask uses two payment gateways, Wyre and Transak, to support debit card and credit card transactions. Users can now use their Visas and Mastercards stored in Apple Pay to buy ETH and deposit a daily maximum of $400 into their wallets, thanks to the Wyre API. Gas fees are reportedly lower, and according to MetaMask’s tweets, some transactions may even be gasless if done on a private blockchain or if a project pays for the gas on the user’s behalf. When completing an ETH purchase, MetaMask discloses that it does not profit from gas fess.

Via Transak, it’s been possible to buy the stablecoins USDT, USDC and DAI on the Ethereum mainnet in MetaMask for some time now. The latest update allows users to make bank transfers and use credit/debit cards to buy crypto using over 60 global currencies. U.S. users can also buy Fantom and Avalanche native tokens now, according to the comapany. Exact payment methods and fees vary depending on the location.

James Beck, Director of Communications and Content at ConsenSys, told Cointelegraph that the purpose of the updates is to increase accessibility and reduce friction. “We wanted to expand the way in which users can convert crypto within the app itself and not have to leave it,” he said. He also revealed that more integrations that “maximize” options and “streamline” buying crypto are coming soon.

MetaMask tweeted about another “important” security update when it comes to sending tokens. Unlike sending ETH simply to a recipient address, tokens are sent to a contract address and instructions are included to send a specified amount of tokens to the recipient address. Users can now “clearly see which contract is requesting” permission and to label and save that contract.

An earlier Twitter thread warned MetaMask users “to be careful when interacting with contracts” and approving a certain address to move those tokens. They claimed that the token approving action could result in assets being stolen and that the only way to be protected is to revoke token allowances.

The same applies when you swap/mint/sell/stake/farm on all the fancy stuff built by amazing devs the past few years.

When tokens need to be moved by a contract to facilitate an action, you must first *approve* that address to access/move those tokens.

Additionally, MetaMask has introduced the Apple Dark Mode feature as per popular demand.  Beck claimed that “wen dark mode?” and “wen token” have been the most anticipated requests by their users. Dark mode will automatically enable in the app if a user’s iPhone Operating System has dark mode enabled system-wide. The company tweeted that dark mode for the MetaMask Extension “is coming soon.” 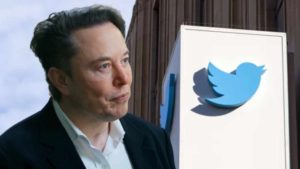 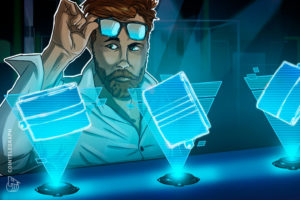 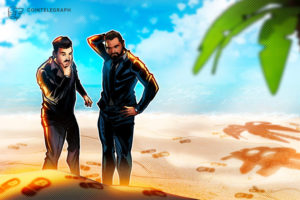 Can the government track Bitcoin? 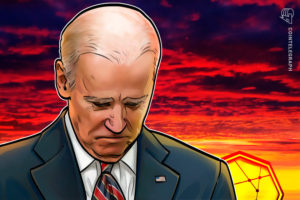