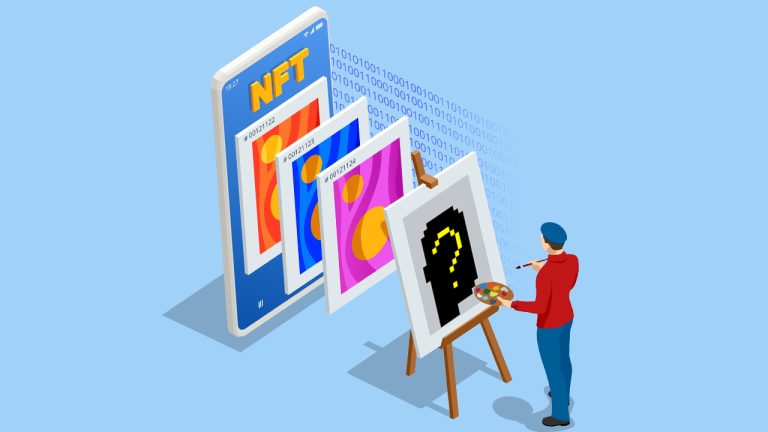 According to NFT sales statistics, the first week of the new year saw a 26.01% increase compared to the last week of 2022. Cryptoslam.io metrics show that there were 1.2 million NFT transactions among 400,748 NFT buyers. There was $208.99 million in NFT sales across 19 different blockchain networks, with Ethereum capturing $164.35 million.

The top NFT collection in terms of sales over the last week was Bored Ape Yacht Club (BAYC) with $19,052,102 in sales, a 52.82% increase from the previous week. BAYC was followed by Mutant Ape Yacht Club (MAYC), Azuki, Bored Ape Kennel Club (BAKC), and The Captainz. Cryptopunks and Mineablepunks took the sixth and seventh positions in terms of seven-day NFT sales by collection.

According to metrics from nftpricefloor.com, BAYC NFTs still had the most expensive floor value on Jan. 8, 2022, at 81.49 ether. Cryptopunks had a floor value of around 66.88 ether at 1:30 p.m. (ET) on Sunday afternoon, which was lower than the BAYC floor value at that time.

What’s your opinion on the NFT sales this week? Do you think that 2023 will be a better year for NFTs? Share your thoughts on this topic in the comments section below.