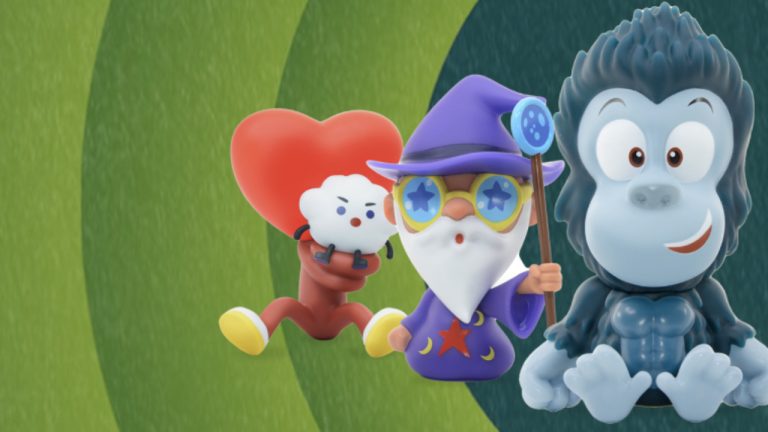 In recent times, non-fungible tokens (NFTs) and their physical counterparts have started to debut at well known retail stores and luxury boutiques. On October 4, the NFT project called Veefriends revealed that the team is launching its limited edition series of collectible characters exclusively at Macy’s and Toys”R”Us. Veefriends holds the 20th position in terms of all-time NFT collection sales, with approximately $240.15 million in sales since the NFT project launched.

The non-fungible token (NFT) project created by the serial entrepreneur Gary Vaynerchuk aims to debut in both physical and digital form at the retail stores Macy’s and Toys”R”Us. The collection is starting its pre-sale today and will officially launch on October 17. The collection will feature plush and vinyl characters of the Veefriends, and people can pre-order leveraging the Macy’s mobile app, at all Toys”R”Us locations, and via the website shop.veefriends.com.

“This partnership means way more to me than you could ever imagine,” Gary Vaynerchuk, the CEO and creator of Veefriends said in a statement on Tuesday. “I fondly remember growing up in Edison, New Jersey, walking down these stores’ aisles as a kid. We chose characters that we think embody exciting features for first-time collectors, much like some of the toys I picked up on the shelves of Toys”R”Us the first time.”

I can’t wait to see them in-store and on the shelves – it’s a full circle moment for me and a very big step for the company.

NFTs have been entering the retail space for quite some time as a number of projects have been featured in physical locations. For instance, clothing featuring Bored Ape Yacht Club (BAYC) and Mutant Ape Yacht Club (MAYC) can be found at Pacific Sunwear stores. At the end of September, the pop culture collectibles firm Funko (Nasdaq: FNKO) introduced DC digital collectibles and physical counterparts with Walmart.

“Veefriends wants to bring value to our NFT community – not only will they get first access to claim the collection, they also get priority at the in-store events,” Andy Kraniak, the president of Veefriends remarked during the announcement on Tuesday. “It’s just one more way we want to connect with our NFT holders and show them how we are developing the IP behind the characters,” Kraniak concluded.

Veefriends’ CEO Vaynerchuk also revealed a partnership with Mattel Creations in order to release a reimagined UNO deck featuring the Veefriends characters. The new deck will include a non-playable foil card featuring one of 17 Veefriends and the character “Gary Bee” will be the rarest foil card in the collection. The Veefriends and UNO The collectable packs will sell for $25 per pack and are only available via the website creations.mattel.com.