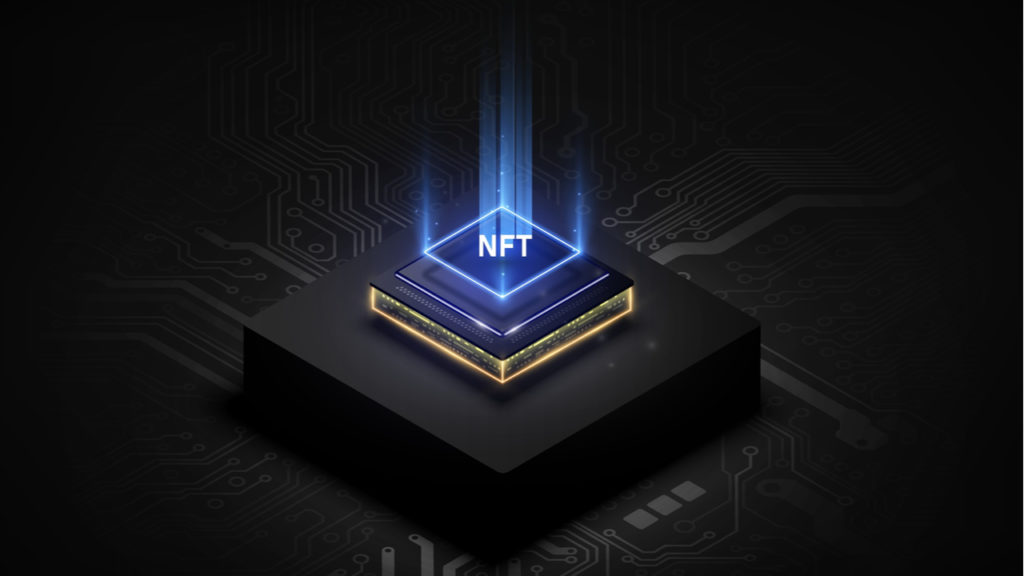 Rarify, a startup that helps third parties include NFT elements in their tech platforms, has raised $10 million in its Series A funding round. The round was led by Pantera Capital, a leading cryptocurrency-based venture capital firm. The company has now reached a reported valuation of $100 billion amidst the rise in popularity NFTs are experiencing in different fields including gaming and metaverse applications.

Rarify, a company that deals with producing infrastructure for third parties to integrate NFT services, has raised $10 million in its recent Series A funding round. The round, which led Rarify to reach a valuation of $100 million, was led by Pantera Capital with the participation of other companies, including Eniac Ventures, Greycroft, Hyper, and Slow Ventures.

Rarify aims to simplify the whole process of creating and selling NFTs in the same way that “Square made it super easy to accept payments,” according to statements given by its co-founder Revas Tsivtsivadze. The company will use the funds raised in the funding round to start hiring more aggressively and launch NFT products with corporate partners.

He further explained that Rarify’s solutions could “make NFTs accessible to companies and, by extension, consumers at large.”

Rarify’s new funding round is the product of the growth of the NFT market and the applicability of NFTs in several industries, including art and gaming. While some still criticize the validity of these tools, there is a sizable market behind them, with one of the main NFT markets, Opensea, having crossed the $20 billion all-time sales mark last month.

Traditional gaming companies are also experimenting with adding NFT support to their products. This is the case for Ubisoft, which created its own NFT market called Quartz. Rarify’s goal is to get to these companies adding NFTs into their business models, offering solutions so “that teams don’t need to stitch together disparate systems or spend months integrating blockchain technology,” according to the mission described on its website.

The seed funding round of the company managed to raise $2 million dollars in September. Jon Oringer, the founder of Pareto and Shutterstock, who also participated in that round, stated:

Opportunity is best harnessed by early movers and Rarify makes NFT feasible for more companies than ever before possible.

What do you think about Pantera Capital’s investment in Rarify? Tell us in the comments section below.