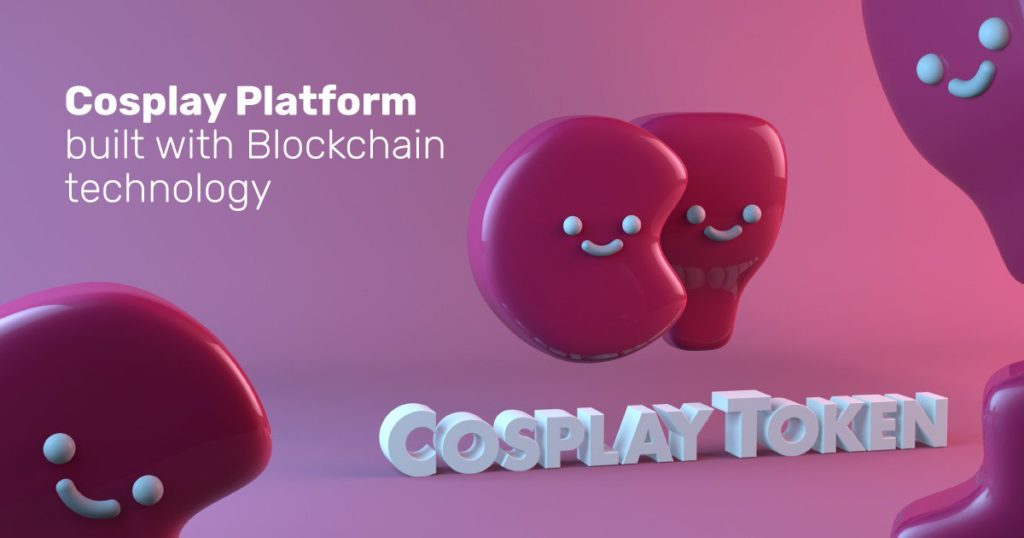 PRESS RELEASE. Cosplay Token “COT” will be used as a token to TIP your favorite cosplayers on World Cosplay, the world’s largest cosplay platform.

In Japan, one of the three largest financial markets in the world, it is very significant to be recognized as a cryptocurrency rather than a securities. This means that they will not be involved in the controversy that often takes place at the SEC.

Japanese cryptocurrency exchanges are known to have the world’s strictest listing screening process for tokens.

It is also less likely to be delisted from the crypto exchanges.

This should be a source of reassurance for COT listing on crypto currency exchanges in other countries.

To commemorate the simultaneous listing on the two crypto currency exchanges in Japan, a campaign is underway on the @curecos_cot account.

An AMA with BITTREX is scheduled for March 14. Details are as follows.

Campaign : Giving away $1000 worth of COT tokens

25.05.2022
Registration For The Upcoming VERSE Token By Bitcoin․com Is Now Open

24.05.2022
Freedom Protocol Has Become the Project With the Largest Amount of IDO in the Ecology of Binance Smart Chain 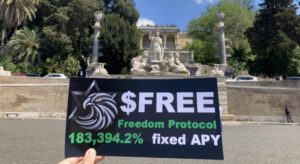