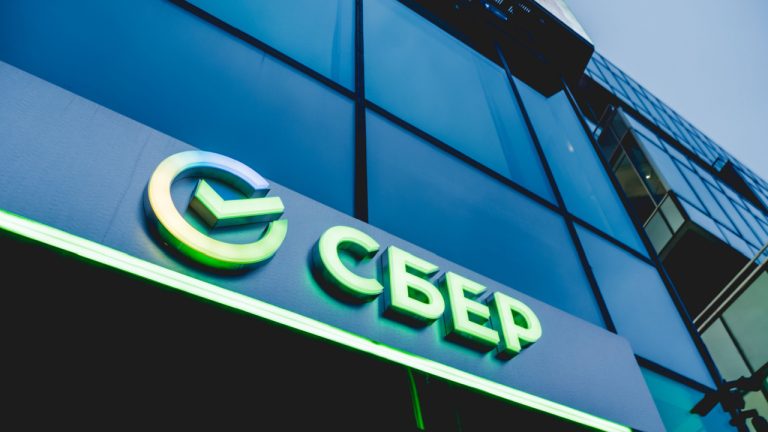 Banking giant Sber wants to integrate its blockchain platform with the Ethereum blockchain and the Metamask wallet. The Russian bank believes the integration will give developers more options and create new opportunities for users when in operations with tokens and smart contracts.

The blockchain platform developed by Sber, Russia’s largest bank, will be technologically compatible with Ethereum, the world’s largest decentralized finance (defi) ecosystem. The financial institution made the announcement during an international meeting with members of the blockchain industry.

During the event, organized by the Sber Blockchain Laboratory, the lender explained that the integration will allow developers to freely transfer smart contracts and entire projects between its own blockchain and open blockchain networks.

According to a press release, the Sber blockchain will also support an integration with Metamask, a popular crypto wallet used to interact with Ethereum, with which users will be able to perform operations with tokens and smart contracts hosted on the bank’s platform.

Sber, formerly known as Sberbank, created its blockchain after receiving authorization from the Central Bank of Russia to operate as an issuer of digital financial assets in March, this year. The platform allows participants to create their own tokens and smart contracts. In September, the bank said it will also permit them to issue non-fungible tokens (NFTs).

The integration with the bank’s information systems makes it possible to order payments under smart contracts in Russian rubles. The platform was originally open only to legal entities, but according to earlier statements, individuals will also be granted access in the last quarter of 2022.

“The Sber Blockchain Laboratory works closely with external developers and partner companies, and I am glad that our community will be able to run defi applications on Sber’s infrastructure,” the lab’s Director Alexander Nam was quoted as saying.

The executive is convinced that demand for platforms that support various blockchain protocols will increase with the rapid development of Web3. “Sber will be able to unite developers, corporations and financial institutions both in the framework of joint market research and in the course of developing practical business applications,” Nam added.

In the past year, Russian authorities have been mulling over a more comprehensive legal framework that will legalize some crypto activities like mining and possibly the use of crypto assets for cross-border payments. During a conference, organized by Sber, Russian President Vladimir Putin urged for the establishment of a new system for international settlements based on blockchain and digital currencies.

Do you know of other banks looking to integrate their blockchain platforms with open blockchains? Tell us in the comments section below. 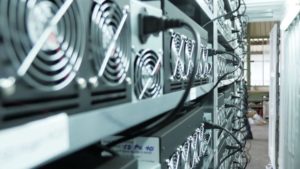