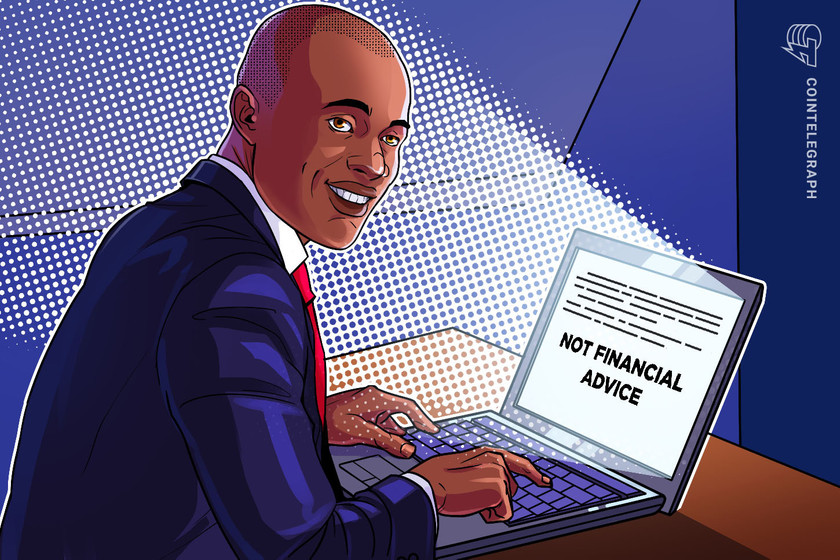 Australian and U.S. digital asset lawyers told Cointelegraph that by and large, the words on their own as “pretty useless.”

Crypto influencers may need to practice what they preach and “do their own research” when it comes to sharing their crypto tips.

According to several digital asset lawyers, the popular disclaimer “this is not financial advice” — may not actually protect them in the eyes of the law.

United-States-based securities lawyer Matthew Nielsen from Bracewell LLP told Cointelegraph that while its “best practice” for influencers to disclose that “this is not financial advice,” simply saying the term will not protect them from the law as the “federal and state securities laws heavily regulate who can offer investment advice.”

Australian financial regulatory lawyer Liam Hennessy, a partner at Gadens, explained that “advice warnings” are “by and large pretty useless,” while Australian digital lawyer Michael Bacina of Piper Alderman added that they aren’t “magic words which when uttered will disclaim liability.”

Crypto influencers and celebrity ambassadors have been increasingly finding themselves under the scrutiny of regulations, particularly in the United States.

Nielsen cited the recent Kim Kardashian case as an example, where Kardashian was charged by the SEC for failing to disclose how much she received to promote EthereumMax to her followers.

Crypto influencer Mason Versluis, aka Crypto Mason, who has over a million followers on Tik Tok, told Cointelegraph that he can’t stress enough to his followers that his content should not “be taken as financial advice.”

Versluis however said that despite using the disclaimer “this is not financial advice,” it’s important for influencers to be mindful that some people do “make financial moves according to what certain influencers say.”

He also stressed how difficult it can be to determine whether a project will end up in a “rug pull” situation as influencers “simply deal with the marketing team,” and generally have no contact “with any of the developers or owners.”

Australian crypto influencer Ivan Vantagiato, aka Crypto Serpent who has amassed 68,000 followers on Tik Tok says that influencers should do their due diligence researching a crypto project before running a promotion.

Hennessy believes the best way for crypto influencers to protect themselves is to be able to determine “what token is a security and what token is not a security.”

He further explained that it’s critical to understand that a “derivative is a product that derives its value from something else,” and you can be “criminally liable” for promoting derivatives.

Meanwhile, Bacina noted that an influencer residing in Australia is required to have a license to give out financial advice, and that “no disclaimer is going to give protection.” 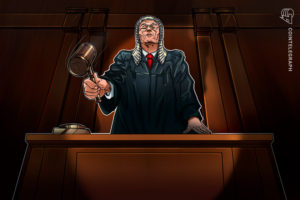 28.11.2022
The SEC is bullying Kim Kardashian, and it could chill the influencer economy 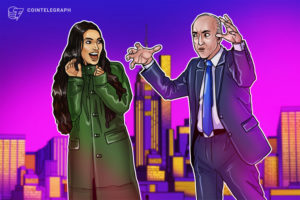 The SEC is bullying Kim Kardashian, and it could chill the influencer economy