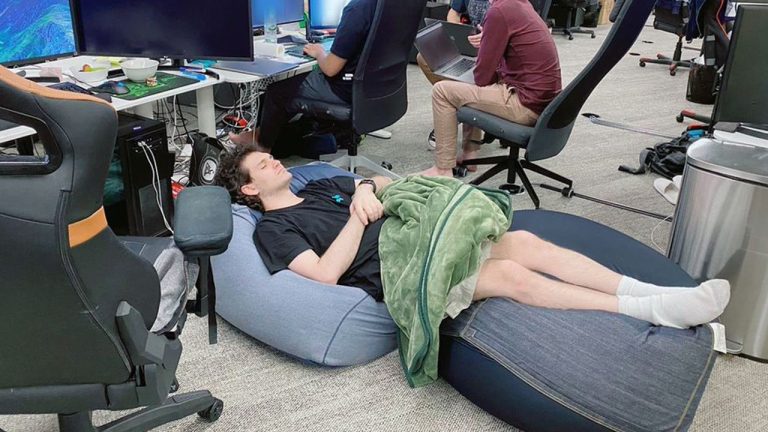 On Nov. 14, the New York Times (NYT) published a massive 2,200-word expose and interview with the former CEO of FTX, Sam Bankman-Fried (SBF), and the article was criticized a great deal after it was published. The article noted that SBF would only offer “limited details about the central questions swirling around him,” and most of the article cited a number of former employees and sources familiar with the matter.

The news publication the New York Times (NYT) is dealing with a lot of criticism tied to an interview with the former CEO of FTX, Sam Bankman-Fried (SBF), after the NYT published the editorial on Nov. 14, 2022. The editorial and interview is 2,200 words long, and it contains direct comments from the former FTX executive. However, the bean-bag-loving SBF doesn’t get into much detail about what happened, and the new information people learned from the NYT report was that SBF was getting more sleep these days.

“You would’ve thought that I’d be getting no sleep right now, and instead I’m getting some,” SBF told the NYT reporters. “It could be worse,” the former FTX CEO added in a “wide-ranging interview on Sunday that stretched past midnight.” Although, after the interview with SBF was published, the NYT article was dunked upon by a myriad of critics for not grilling SBF for answers to meaningful questions about the collapse.

“Disgraceful reporting by the [New York Times] on FTX,” the economist and trader Alex Krüger wrote. “It portrays SBF as a charitable entrepreneur who went under and does not mention the words fraud, criminal, substance abuse, friends & family Bahamas KYC racket, hack, stolen funds or wiped servers anywhere,” Krüger added. 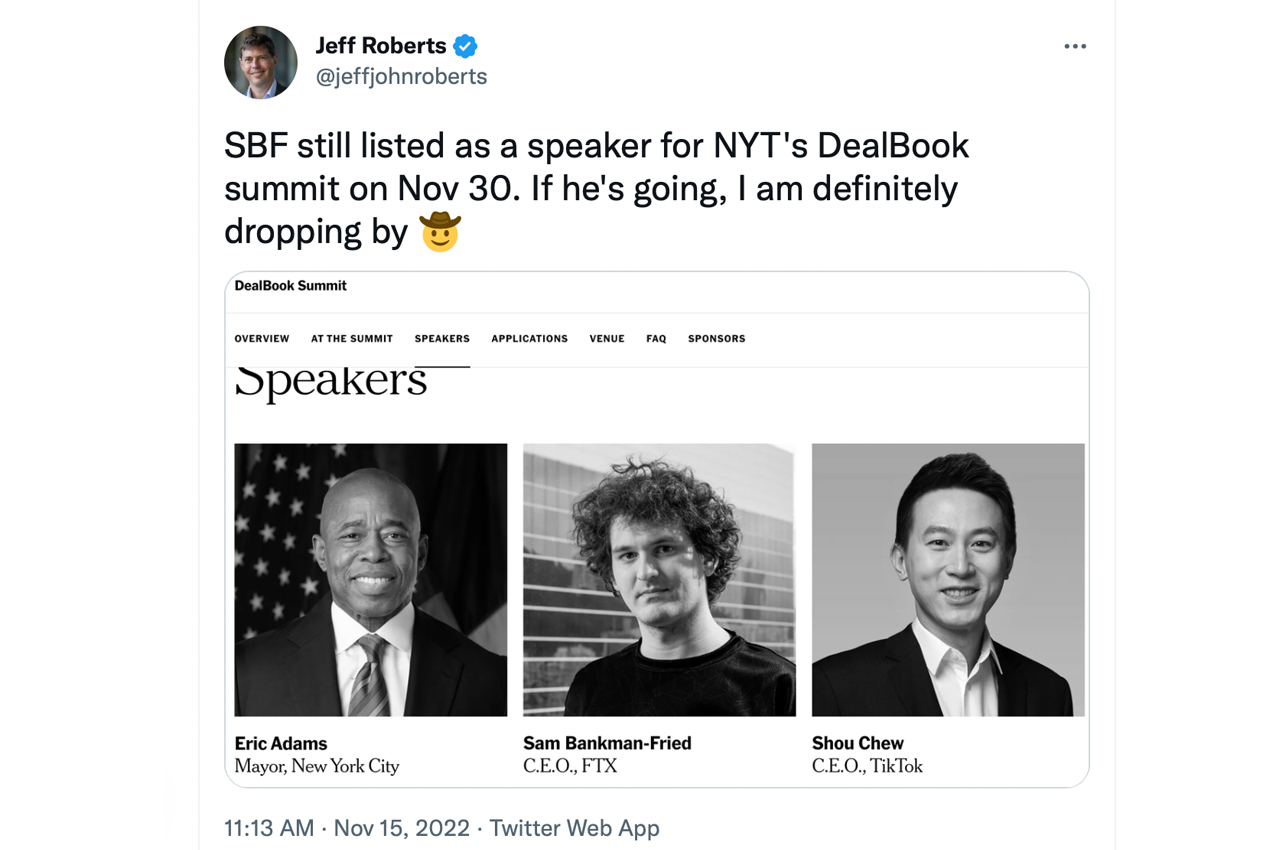 “The NYT drops a softball piece on SBF painting him as an aspirational dude who genuinely got in over his head,” Chris Josephs tweeted. “While writing hit pieces on the CEOs of Coinbase [and] Kraken, two who actually protected their clients’ assets. Turns out FTX donated $70M to politicians in 2022.” Another person explained that out of the entire 2,200-word article, there [were] zero mentions of the words fraud, Enron, crime, illiquid, stolen, hidden, criminal, and back door.

The financial publication Zerohedge also chimed in and said:

Massive 2,200-word article on SBF in the NYT. Mentions of donations to democrats = 0.

The entrepreneur Balaji Srinivasan further criticized the NYT’s article. “The New York Times is covering up Sam Bankman-Fried’s crimes,” Srinivasan tweeted. “Nothing SBF says can be trusted. Nothing NYT says can be trusted either. But dunking does nothing. Lies make their traffic rise. You do have one option, though. Mass block them all in one go,” Srinivasan added.

The chief strategy officer at the Human Rights Foundation, Alex Gladstein, also shared his two cents about the NYT article. “The fact that the [New York Times] protects and refuses to call SBF out as a scammer *even today* while they continue to attack Bitcoin as bad, criminal, destructive, etc tells you all you need to know about their agenda,” Gladstein tweeted on Monday.

Another new piece of information shared in the NYT article was the fact that SBF is still playing video games. While commenting about playing the video game “Storybook Brawl,” SBF told NYT that the game helps him “unwind a bit” and that it clears his mind.