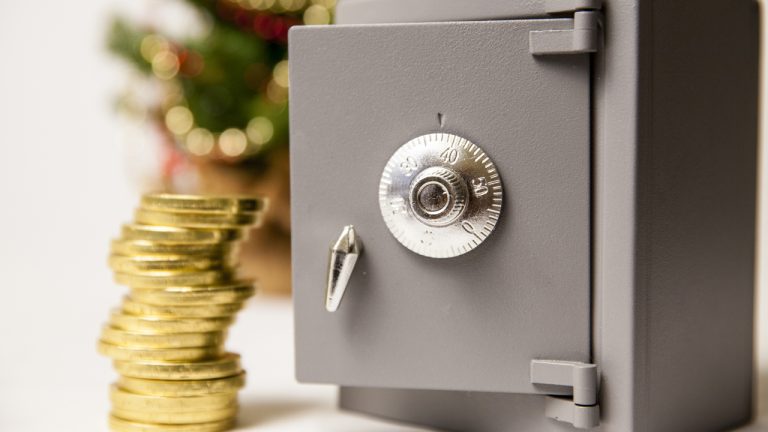 Gold Dropped a Hair During the Last Year, While Silver Rose a Touch — Precious Metal Assets Managed to Hold Value All Year Long Despite the Macroeconomic Calamity and Energy Crisis

While precious metals like gold and silver fluctuated in U.S. dollar value during the last year, gold and silver year-to-date price statistics show prices are pretty much the same as last year. Gold is down a touch during the last 12 months as it was trading for $1,810 per ounce and today it’s trading 0.71% lower at $1,797 per ounce. Silver was $23.04 per ounce and today it’s 2.95% higher in value at $23.72 an ounce.

2022 was an interesting year for gold as the precious metal reached a lifetime price high on March 8, 2022, as one ounce of gold reached $2,070 per unit. While silver tapped a high on the same day, the metal still has a long way to go before catching up to the $40 an ounce range reached in 2011. Silver came awfully close to surpassing the $27 per unit range on March 8, 2022.

Both precious metals did a lot better than the top two cryptocurrencies bitcoin (BTC) and ethereum (ETH). Metrics show BTC is down 66% since this time last year, and ETH has lost a touch more than 70% since last year. Like cryptocurrency fans, precious metals advocates think 2023 will see a bullish revival in terms of silver and gold rising in value. Kitco News contributor Phillip Streible shared his predictions for the two precious metals on Dec. 23.

Like cryptocurrencies and equity markets, gold and silver have been affected by the macroeconomic storm and events like Covid-19, the Ukraine/Russia war, and the result of expanding the world’s money supply like no other time in history. The U.S. Federal Reserve has increased the federal funds rate six times so far in order to combat America’s highest inflation rates in over 40 years.

The gold bug and economist Peter Schiff believes gold and silver will do well in 2023 as well but he’s not as optimistic about the inflation rate as Streible. Speaking with Kitco News anchor David Lin, Schiff said there’s a chance it could drop but he expects the U.S. inflation rate to jump above 10%.

“We’re not getting anywhere near 2 percent [inflation],” Schiff remarked. “Maybe we’ll go below 7 percent before we go above 10 percent, but I think we’re going to take out the highs from 2022 before the end of 2023 on a year-over-year basis,” the economist added.