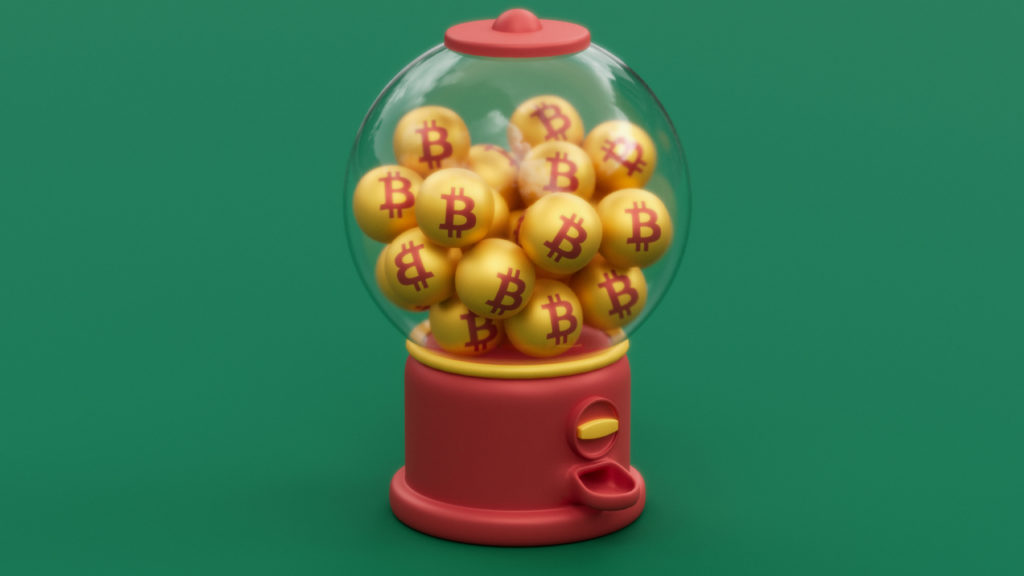 Three months ago, there were 441,546 wrapped or synthetic bitcoins on the Ethereum and Binance Smart Chain worth $17.45 billion using exchange rates on April 24, 2022. Since then, that number has dropped by 53,582 synthetic bitcoins and today the number of wrapped or bonded bitcoins is approximately 387,964 worth $8.81 billion in value.

Number of Wrapped or Synthetic Bitcoins Held on Ethereum Declines

A great majority of these types of tokens stem from the Wrapped Bitcoin (WBTC) project as the ERC20’s market cap is the 18th largest among 13,373 crypto assets. At press time, WBTC has a circulating supply of around 236,882 wrapped bitcoins with a valuation of around $5.38 billion today.

However, WBTC’s circulating supply has decreased a great deal over the last three months as there was 280,505 WBTC in existence on April 23, 2022, according to Dune Analytics’ statistics. At the time, BTC was trading for $39K per unit and the WBTC market cap was valued at $10.93 billion.

WBTC is issued on Ethereum and at the time, the BSC BEP2 token otherwise known as BTCB had a circulating supply of around 105,172, and today the supply hasn’t changed much as there’s 105,175 BTCB in circulation. Three months ago the stash of BTCB was worth $4.10 billion and today it’s worth $2.39 billion.

While 53,582 synthetic bitcoins have been erased from aggregate of Ethereum-based tokens and most of the reduction stemmed from WBTC. Although, Dune Analytics’ metrics indicate that HBTC, and RENBTC saw declines during the last 90 days.