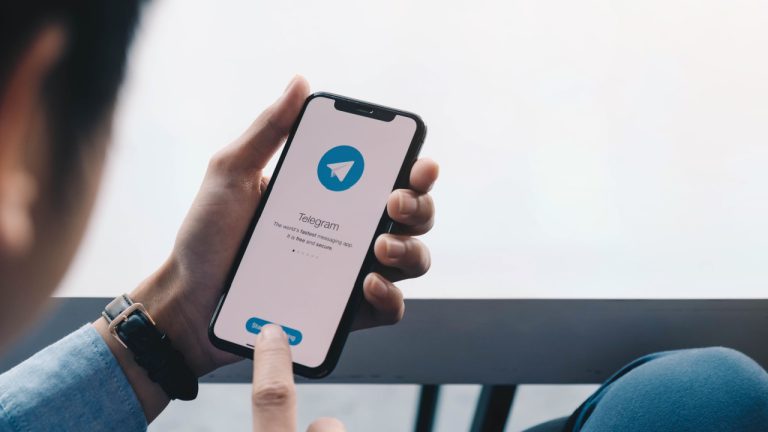 Popular messenger Telegram now allows users to open accounts without the need to provide their mobile phone numbers. With the app’s latest update, they can log in using blockchain-based numbers instead, and they can be purchased with cryptocurrency on the Fragment platform.

One of the most popular messaging services in the crypto community, Telegram, has issued a new update to its application. The messenger now allows users to have an account without linking a cellphone number, an option that takes privacy to a new level, according to an announcement which insisted:

Today starts a new era of privacy. You can have a Telegram account without a SIM card.

“On Telegram, your phone number was never visible to strangers — our users control who can see their number and whether others are allowed to find them by their phone number,” the Telegram team reminded.

From now on, however, they will not even need one in order to set up a new account with Telegram. Instead, they will be able to log in using blockchain-powered numbers, which will be anonymous, the statement released on Tuesday revealed.

The numbers will be available on Fragment, and can be purchased with toncoin (TON), the cryptocurrency used on the decentralized Open Network blockchain originally designed by Telegram. Fragment launched in late October as a blockchain auction platform and is also selling usernames.

Since May, Telegram users can send and receive toncoin directly within the chats. In 2019, the U.S. Securities and Exchange Commission filed a case against Telegram over the toncoin project, but in 2020 the messenger settled with the regulator.

Another privacy-oriented feature coming with this update allows you to set up a global timer to automatically delete messages in all new chats. It can be applied to existing chats as well. Self-destructing messages were introduced in 2013 but this new option expands user control, the company pointed out.

In June, Telegram announced it’s launching a premium tier of services, seeking to monetize its platform which has over 700 million monthly users. And in August, founder and CEO Pavel Durov hinted at a series of upcoming Web3 enhancements and talked about the benefits of reserved and tradable usernames, and group and channel links for auction.

What other features do you expect from Telegram or the messenger you are using? Tell us in the comments section below. 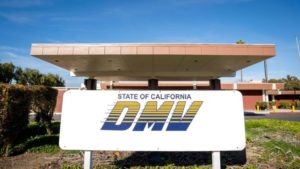