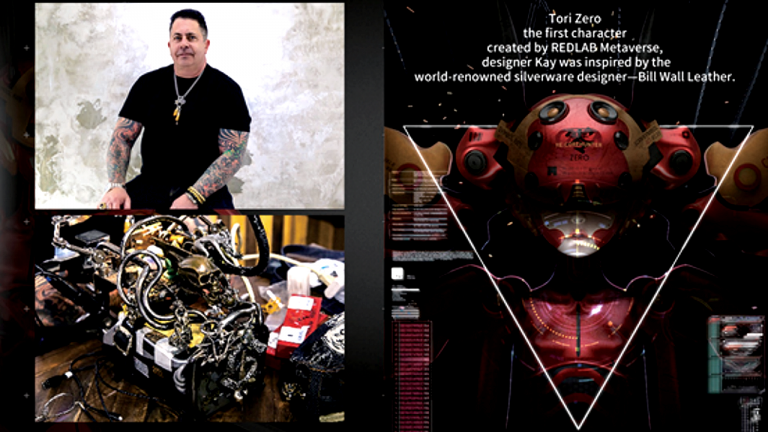 PRESS RELEASE. The Tori Zero NFT project announced a joint cooperation with the trendy silver jewelry brand BWL. BWL founder Bill Wall will be the first celebrity to join the REDLAB Metaverse KOL program and will be giving away 30 pieces of customized hand-crafted BWL silver pendants to the Tori Zero community as gifts.

Tori Zero is a NFT project of 10,000 virtual fashion-style 3D female robot characters created by the British team REDLAB. All Tori Zero characters are bound by 3D skeletons. In addition to creating trendy clothing, artworks and other physical peripherals and offline exhibitions and gatherings, they will also be based on 3D bone binding technology, through motion capture and virtual idol production, in future. Tori Zero will also launch a series of IP animations on pan-media channels, and finally enter REDLAB Metaverse with the holders.

BWL; Bill Wall Leather,is one of the three top trendy luxury silver jewelry brands in the United States. It was established in Malibu, California, in 1985, famous for its unique Gothic style and the founder’s insistence on making his own hands. By the way. It is worth mentioning, Richard Stark-the founder of another top brand-Chrome Hearts, is one of the many disciples of Bill Wall, the founder of BWL. 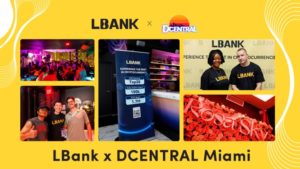 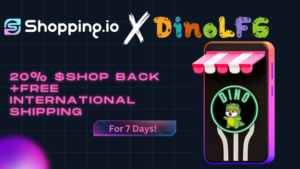 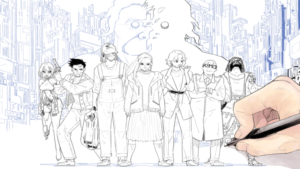