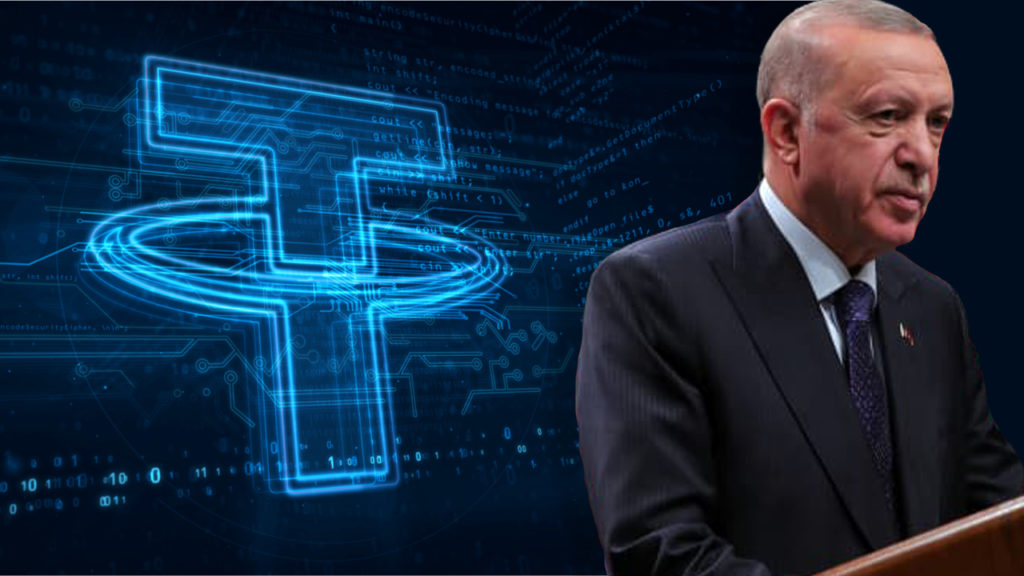 The Republic of Turkey’s economy and the country’s native fiat currency the Turkish lira continue to experience turmoil as inflation has risen to 36%. Since this time last year, the lira has lost 44% of its value against the U.S. dollar. Meanwhile, the use of stablecoins in Turkey has skyrocketed and today, 28.96% of all trades with tether are paired against the Turkish lira.

Inflation in Turkey Rises to the Highest Level in 19 Years, TRY Is Tether’s Top Pair Capturing 29% of All Trades, TRY Commands 7.20% of BUSD Trades

What do you think about Turkey’s inflation soaring to 36% and the country’s demand for stablecoins? Let us know what you think about this subject in the comments section below.

Venezuelan Currency Plunges Almost 40% Against the US Dollar, Analysts Cite Crypto Drought as Part of the Problem 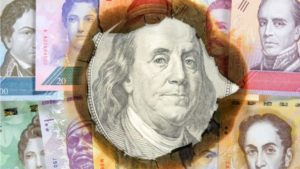 Venezuelan Currency Plunges Almost 40% Against the US Dollar, Analysts Cite Crypto Drought as Part of the Problem 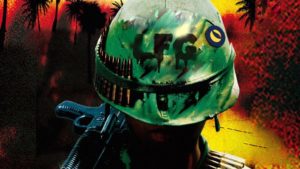 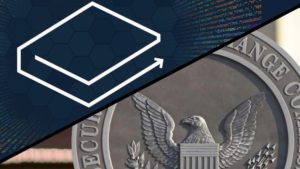