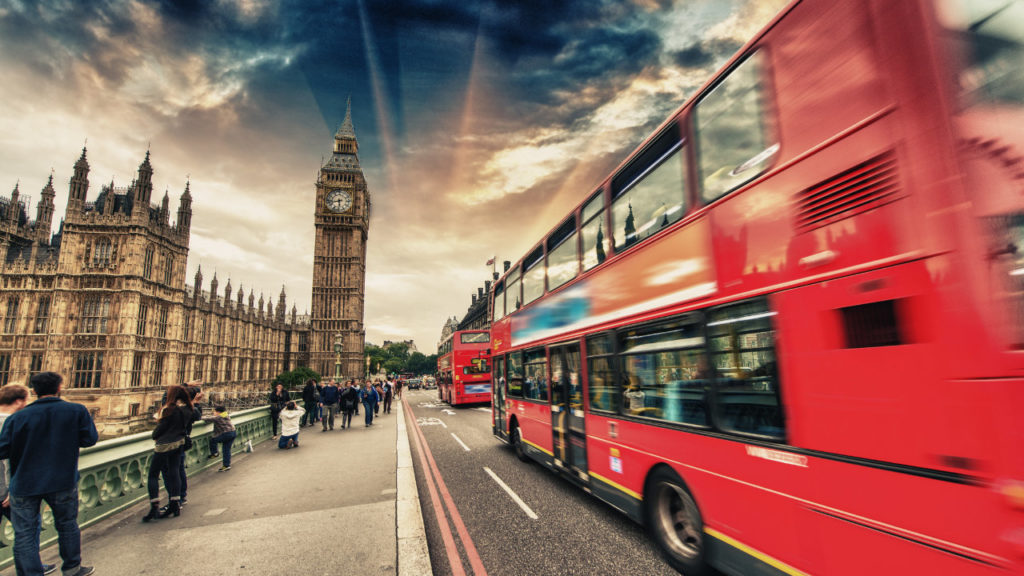 The U.K.’s advertising authority has banned an ad for cryptocurrency floki inu (FLOKI). The authority says the ad’s “Missed Doge? Get Floki” claim “exploited consumers’ fears of missing out and trivialized investment in cryptocurrency.” The ad was also “irresponsible” and “took advantage of consumers’ inexperience or credulity,” the regulator said.

Floki Ad Banned in the UK

The advertising authority began investigating an ad campaign for floki inu (FLOKI), the cryptocurrency inspired by Elon Musk’s shiba inu dog, in November last year after the Floki ad was seen on public transport in London.

The ad contains a floki inu logo and text that says, “Missed Doge? Get Floki.” It also contains smaller text at the bottom that reads, “Your investment may go down as well as up in value. Cryptocurrency is not regulated in the UK.”

After investigation, the ASA ruled:

The use of an image of a cartoon dog wearing a Viking helmet and the claim ‘Missed Doge. Get Floki,’ exploited consumers’ fears of missing out and trivialized investment in cryptocurrency.

In addition, the advertising watchdog ruled that “the ad was irresponsible” and “took advantage of consumers’ inexperience or credulity.”

The ad must not appear again in the form complained about.

The advertising authority also noted that the disclaimer at the bottom of the ad was small compared to the size of the text “Missed Doge? Get Floki.” Therefore, the ASA said: “Despite the qualifying text, the overriding impression of the ad was the pressing need to buy floki, to prevent consumers losing out in the same way they could have done with dogecoin.”

In addition, the U.K. government announced in January its plans to impose new rules on cryptocurrency advertisements to “protect consumers from misleading claims.”

Do you think the “Missed Doge? Get Floki” ad should be allowed in the U.K.? Let us know in the comments section below.