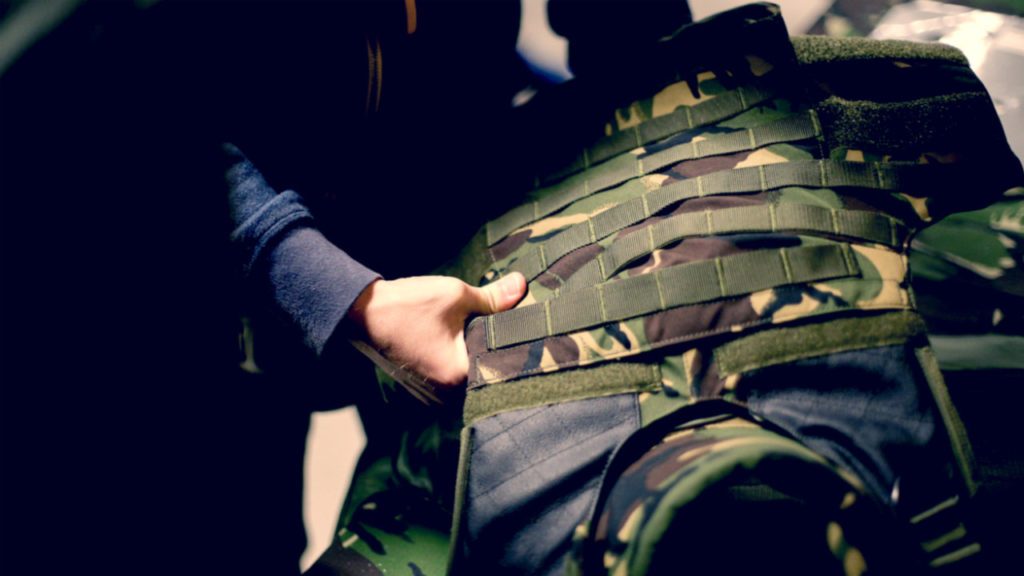 Alex Bornyakov, Ukraine’s deputy minister of digital transformation, revealed Friday that his government has spent $15 million in donated cryptocurrency on military supplies, including bulletproof vests, Bloomberg reported. In a Zoom interview from an undisclosed location in Ukraine, he confirmed that the purchased military gear was delivered Friday.

Many people have donated cryptocurrency to the Ukrainian government since the war with Russia began.

Mykhailo Fedorov, the vice prime minister of Ukraine and the minister of digital transformation, tweeted Friday that the Ukrainian government raised $50 million in cryptocurrency within one week. Most of the donations were in bitcoin (BTC) and ether (ETH). Now, he aims to double the funds raised to $100 million.

Bornyakov similarly said that the Ukrainian government expects to double its $50 million in cryptocurrency donations in the next two to three days, Bloomberg conveyed.

He revealed that two days after Russia began its invasion of Ukraine, his ministry found suppliers in the U.S. and Europe for the army, including vests, food packages, bandages, and night vision devices.

In addition, the deputy minister of digital transformation noted that about 40% of the suppliers are willing to accept cryptocurrency payments. The rest are paid with crypto converted into euros and dollars.

The ministry is also working with two companies to launch a non-fungible token (NFT) collection to raise additional funds, the publication further detailed.

Noting that it could be ready in less than two weeks, Bornyakov opined:

No one was ready to do military NFTs, the war just started eight days ago, they are still trying to figure out how to do this in terms of design.

Regarding donated NFTs, he confirmed that someone donated a Cryptopunk. However, he added: “But it’s so hard to sell. We haven’t used it at this point … We are going to keep it for now. … There’s no time to figure out how to convert them. Maybe once things settle down, we’ll figure this out.”

What do you think about the Ukrainian government using crypto to pay for military gear? Let us know in the comments section below. 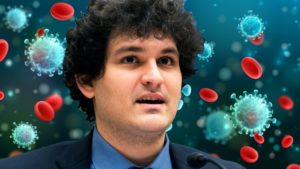 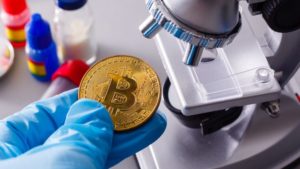 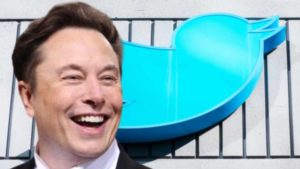