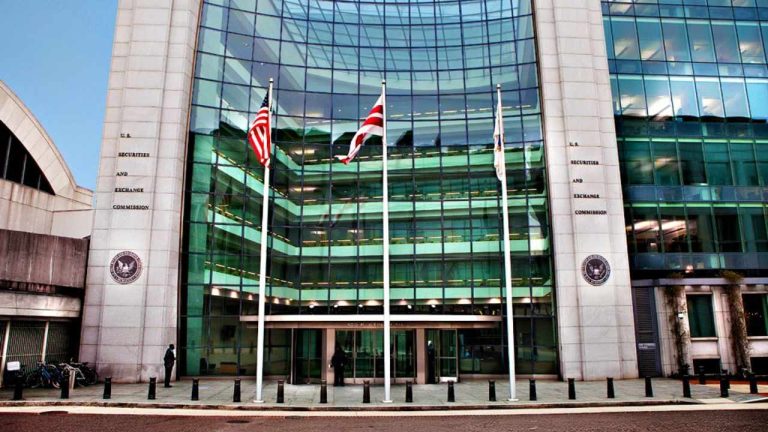 Two U.S. lawmakers have requested answers from the Securities and Exchange Commission (SEC) about its rulemaking process. Their request followed the latest SEC Inspector General report that “raises significant concerns that the agency is trying to enact too many rules, too quickly.”

The letter references several issues identified in the October report published by the SEC Inspector General (IG), an independent office that conducts, supervises, and coordinates audits and investigations of the programs and operations of the SEC.

I’m deeply concerned by the IG report finding that the SEC is enacting rules without sufficient feedback.

The letter details that the IG report “raises significant concerns that the agency is trying to enact too many rules, too quickly — in some cases using temporary staff with little or no rulemaking experience — to the detriment of investors, businesses, and American capital markets.”

The IG report notes that from January to August this year, the SEC proposed 26 new rules, which was more than twice as many new rules as it proposed during all of 2021 and more than it had proposed in each of the prior five years.

Following the release of the report, Rep. McHenry tweeted: “A damning new IG report shines a light on Gary Gensler’s reckless leadership of the SEC.” He opined:

Chair Gensler’s attempt to force a progressive agenda through our capital markets is taking resources from the SEC’s core mission — including investor protection.

By largely cutting these offices out of the rulemaking process, your office has restricted their opportunity to provide important and meaningful feedback about the impact of draft rules on investors and small businesses.

The lawmakers ended their letter with a list of questions concerning how the SEC plans to address the issues identified in the IG report. They asked Gensler to answer by no later than Nov. 16.

Last week, four congressmen sent a letter to Gensler accusing him of “hypocritical mismanagement of the SEC,” stating that the chairman refused to practice what he preaches. Gensler has also been criticized for taking an enforcement-centric approach to regulating the crypto industry.

Do you agree with the lawmakers that the SEC’s rulemaking process is concerning? Let us know in the comments section below.