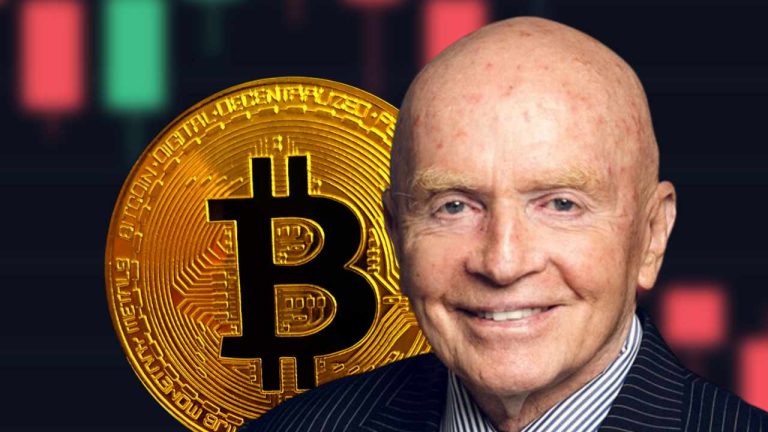 Veteran investor Mark Mobius, the founder of Mobius Capital, expects the price of bitcoin to fall to $10,000. Nonetheless, he said: “Crypto is here to stay as there are several investors who still have faith in it.”

The founder of Mobius Capital Partners, Mark Mobius, shared his latest bitcoin price prediction in an interview with Bloomberg Monday.

Prior to starting his own company, Mobius spent more than three decades at Franklin Templeton Investments. He previously served as the executive chairman of Templeton Emerging Markets Group where he managed more than $50 billion in emerging markets portfolios.

The veteran investor said that his next target for bitcoin is $10,000, noting that cryptocurrencies are “too dangerous” for him to invest his own cash or his clients’ money in.

Despite the collapse of crypto exchange FTX and subsequent market sell-offs, Mobius emphasized:

Crypto is here to stay as there are several investors who still have faith in it … It’s amazing how bitcoin prices have held up.

This was not the first time that the former Franklin Templeton executive mentioned $10,000 as his target for bitcoin’s price. In May, he advised investors against buying the dip, cautioning that the market still had some way to fall. In November last year, he said people should not look at cryptocurrencies as a means to invest but as “a means to speculate and have fun.”

Mobius is not alone in expecting the price of bitcoin to drop to $10,000. Doubleline Capital CEO Jeffrey Gundlach, aka the bond king, said in June: “I wouldn’t be surprised at all if it [bitcoin] went to $10,000.” Gold bug and economist Peter Schiff said this month that bitcoin still has a long way to fall. He valued BTC at $10K. Moreover, a recent Bloomberg MLIV Pulse survey showed that the majority of nearly 1,000 investors who responded expect bitcoin’s price to drop to $10K.

Meanwhile, some people are still very optimistic about the price of BTC. Venture capitalist Tim Draper, for example, said earlier this month that he expects bitcoin’s price to hit $250K by mid-2023.

Do you think the price of bitcoin will drop to $10K? Let us know in the comments section below. 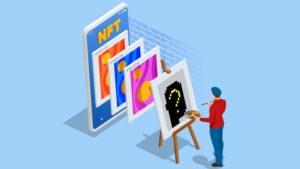 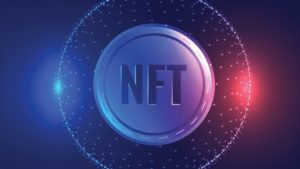 NFT Sales Continue to Decline, With ETH-Based NFTs Seeing a 20% Drop in the Past Week