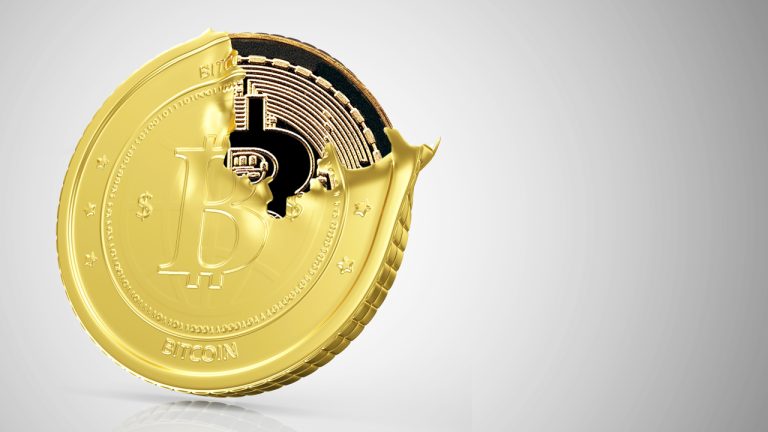 Statistics show over the course of 54 days, the number of wrapped bitcoin (WBTC) hosted on the Ethereum network has decreased by 40,156. This equates to a more than 18% redemption of the circulating supply of WBTC since Nov. 27, 2022.


The Bitgo-backed Wrapped Bitcoin (WBTC) project has been officially in operation since the end of January 2019 and has grown significantly since its launch. At the time of writing, it is the largest operation in terms of the number of bitcoin (BTC) custodied to back the WBTC token value.

On January 20, 2023, WBTC is the 19th largest crypto asset by market capitalization, valued at $21,278 per unit. WBTC’s market valuation on Friday afternoon Eastern Time was around $3.8 billion. According to the project’s website and transparency dashboard, at 3:00 p.m. Eastern Time on Jan. 20, 2023, there were approximately 180,197 WBTC in circulation on the Ethereum chain.

While WBTC is the largest wrapped version of bitcoin, Lido’s staking token STETH, a derivative of Ethereum, is the largest synthetic version of a top crypto asset in terms of market capitalization. STETH, however, does operate differently than Bitgo’s management of simply holding the BTC for the given amount issued.

While there’s 180,197 WBTC in circulation today, there’s approximately 180,205 BTC backing the WBTC supply in Bitgo’s custody, according to the website’s dashboard. The supplies of wrapped or synthetic BTC tokens have followed the same trend as stablecoins, as the stablecoin economy has seen billions in redemptions over the last year.

What do you think about the WBTC project seeing an 18% redemption of the circulating supply over the last 54 days? Share your thoughts about this subject in the comments section below.