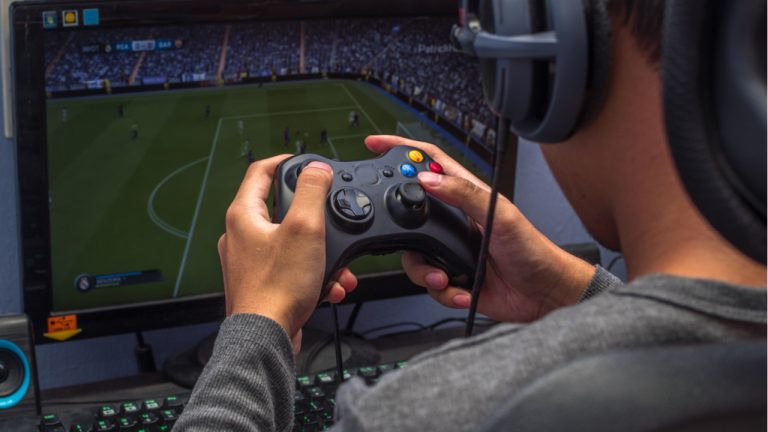 Phil Spencer, CEO of gaming at Microsoft and head of Xbox, directed some criticism at the idea of the metaverse and how it is being executed. Spencer remarked that for him, the current metaverse is a “poorly built video game,” but also that the sector was still in its early stages and will surely evolve.

While the still unclear concept of “the metaverse” has been harnessed by several companies that want to leverage the advantage of being pioneers in an industry, other important personalities have criticized the current sector. Phil Spencer, head of Xbox at Microsoft, blasted today’s metaverse technology during the WSJ Live Convention, noting that it was still unpolished.

Many interpreted this statement as an indirect jab at Meta, which has been criticized before due to the poor graphics its flagship metaverse app Horizon Worlds presented compared to modern video games. Spencer elaborated later on his remarks, explaining that “video game creators have an amazing ability to build compelling worlds that we want to go spend time in; building a metaverse that’s like a living room is not how I want to spend my time.”

However, Spencer does not count out the concept of the metaverse just yet. To the executive, it is still the early days of the industry, and he believes that the metaverse will evolve to become like current video games.

This is not the first time that Spencer has voiced skepticism about the buzz surrounding the current concept of the metaverse. In August, Spencer explained that for him, the metaverse was nothing new and that it had more than 30 years in the making, including 3D games as part of this technology. He also said that play-to-earn (P2E) models were a “hammer looking for a nail.”

In the same way, Spencer has rejected the NFT (non-fungible token) gaming model, calling it exploitive and filled with “speculation and experimentation.” In January, Microsoft revealed the acquisition of Activision Blizzard for $68.7 billion, stating that gaming would “play a key role in the development of metaverse platforms.”

Bitcoin.com News also recently reported that Microsoft was working on bridging more technologies like Microsoft Cloud with metaverse apps, to serve as the artificial intelligence and analysis layer for various applications.

What do you think about Phil Spencer’s take on the metaverse? Tell us in the comments section below. 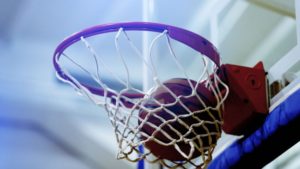