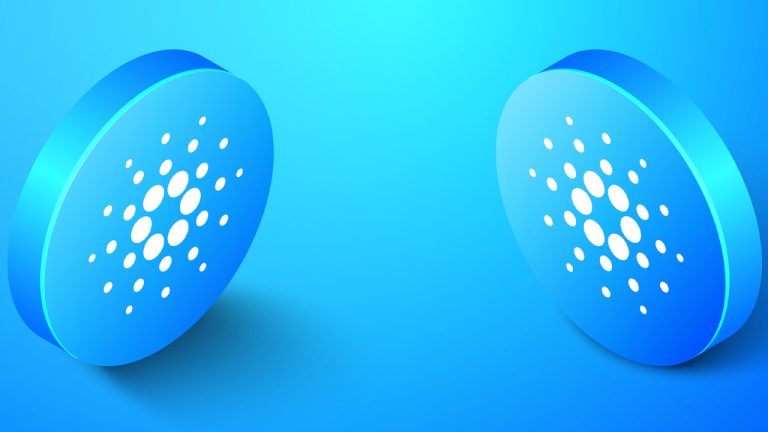 Cardano founder Charles Hoskinson detailed on Friday that the Vasil hard fork is coming soon and noted that it may occur “sometime in September.” The crypto asset’s upgrade has been overshadowed by the upcoming Ethereum upgrade called The Merge. 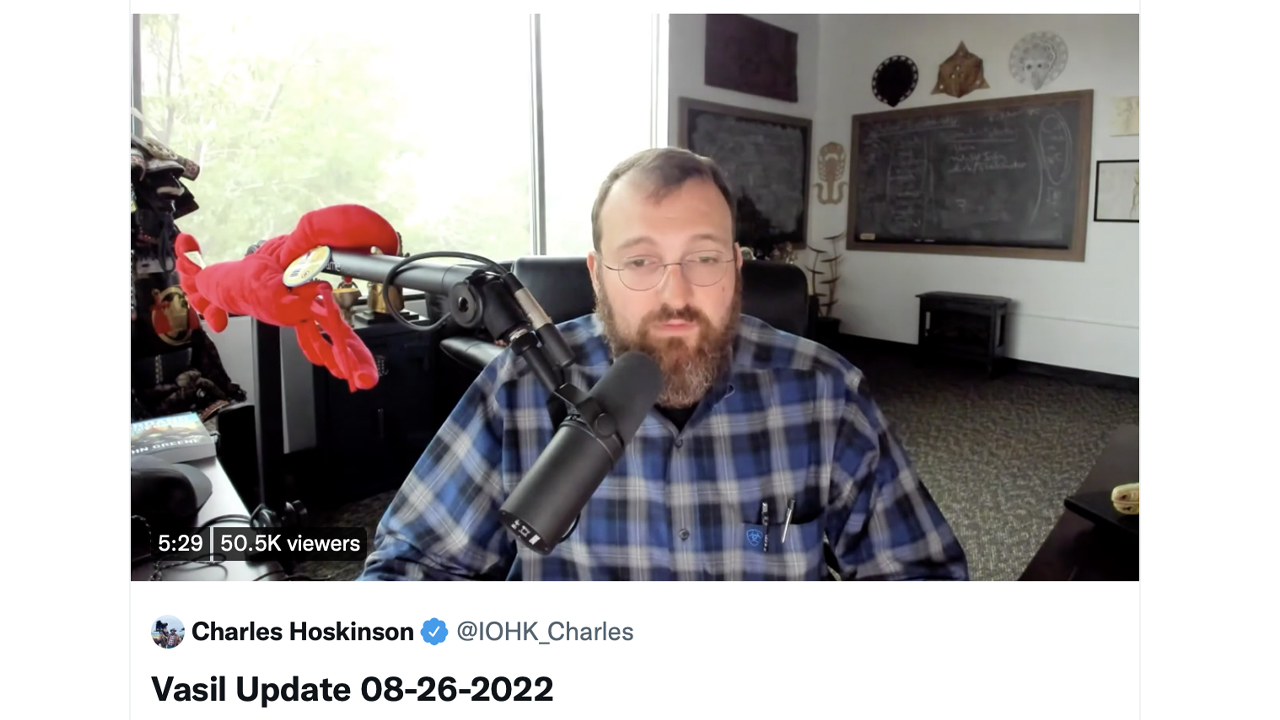