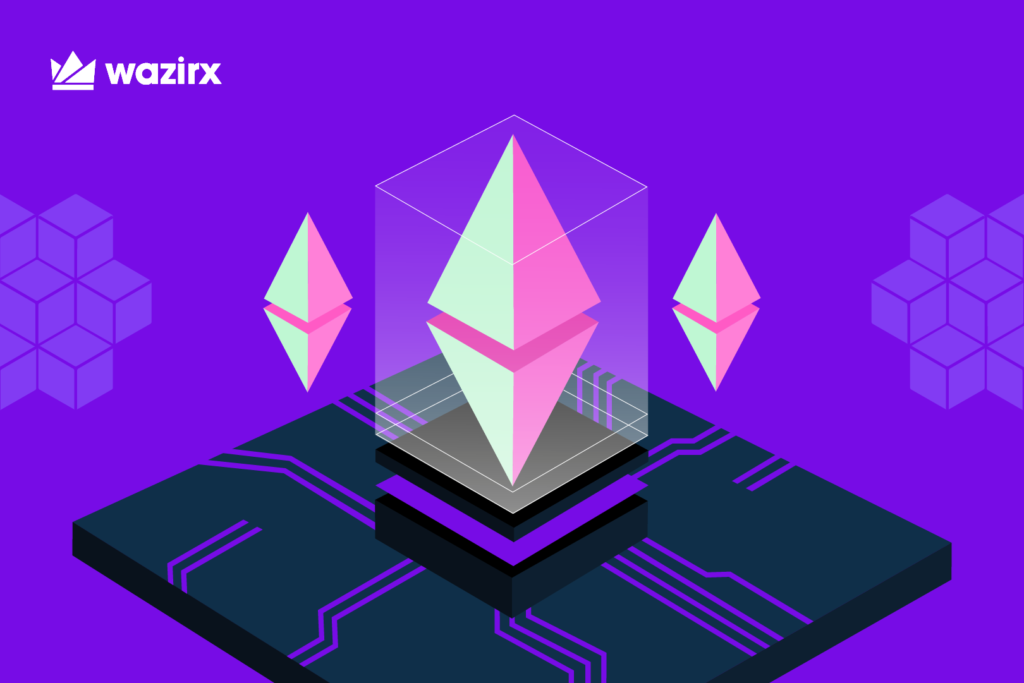 Ethereum is frequently mistaken for being just another cryptocurrency, but it is much more than that. It is an open-source framework that enables the development and deployment of decentralized applications.

On the other hand, the applications created on the Ethereum blockchain are supported and empowered by the use of its cryptocurrency, Ether. Ethereum enables decentralized computing by allowing computers to operate on a network of numerous private computers without the need for a middleman. However, Ethereum has several problems, including congestion and a lack of stability, just like other cryptocurrencies.

One of the promising remedies for both of the issues mentioned above is Ethereum Plasma. In addition to reducing congestion, it intends to scale the blockchain. In this blog, let’s learn about this concept in detail.

To understand Ethereum Plasma better, below is a quick status update on Ethereum.

The present state of Ethereum

Verification of transactions is required for cryptocurrencies.

Distributed apps and smart contracts are both computer programs. Execution is required.

Miners handle execution and verification. However, doing everything on a single blockchain hinders the blockchain’s growth and performance.

What is Ethereum Plasma?

Plasma is a second-layer scaling solution for Ethereum’s expansion. It is expected that it will follow state channels as the second completely deployed scaling solution on the mainnet of Ethereum. The term “Plasma” refers to an architecture that enables the creation of child blockchains that rely on the main Ethereum chain for authentication and dispute resolution. Child chains in Plasma can be created to meet the needs of particular use cases, particularly those that are not currently viable on Ethereum. Plasma is significantly more suited to decentralized apps that demand high user transaction fees.

How does Plasma work?

Establishing a structure of auxiliary chains that will connect and interact with the main chain as rarely as feasible is the core goal of Ethereum Plasma (in this case, the Ethereum blockchain). Such a framework is intended to function as a blockchain tree that is organized hierarchically so that several subsidiary chains can be built on top of the primary chain. These smaller chains are also known as child chains or plasma chains. Keep in mind that while side chains and plasma chains are related, they are not the same.

With the help of smart contracts and Merkle trees, the Plasma structure enables the formation of an infinite number of child chains, which are basically scaled-down versions of the parent Ethereum blockchain. More chains may be formed on top of each child chain, creating a structure like a tree.

Essentially, each Plasma child chain is a programmable smart contract that can be created to function uniquely while meeting various needs. The chains can coexist and function separately as a result. As a result, Plasma will eventually enable organizations to deploy scalable solutions in a variety of methods in accordance with their unique contexts and requirements.

The main chain will therefore be less likely to become congested if Plasma is successfully developed and integrated into the Ethereum network because each child chain would be created to work in a distinctive way towards specific goals – which are not specifically relevant to the goals of the main chain. Child chains would therefore reduce the overall workload of the parent chain.

Pros and cons of Ethereum Plasma

Is Plasma secure from malicious activity?

Plasma appears to be unsafe due to numerous potential flaws. Like the state channels, Plasma leverages the Ethereum blockchain as an arbitration layer. Users can still rely on the main chain in the event of a malicious entity because it is a reliable source. The leading Ethereum network and child chains are connected through root contracts (which are simply smart contracts on the Ethereum blockchain that are made up of rules that govern each child chain).

Child chains, which are predominantly under the control of central entities, are where most of the potentially dangerous behavior is centered. Less parties create and validate blocks in DPoS or PoA blockchains, which makes them more susceptible to fraud. By enabling users to submit fraud proof against any of the block producers’ work, Plasma mitigates this risk. It successfully establishes an economic check on the incentives of the block producers.

Whether Ethereum has given up on Plasma or is still in the deployment race is still a matter of debate. The Plasma implementation, however, has the ability to scale Ethereum by more than 100 times. However, testing of the idea is not yet available.

03.02.2023
Ethereum’s Shanghai fork is coming — but it doesn’t mean investors should dump ETH