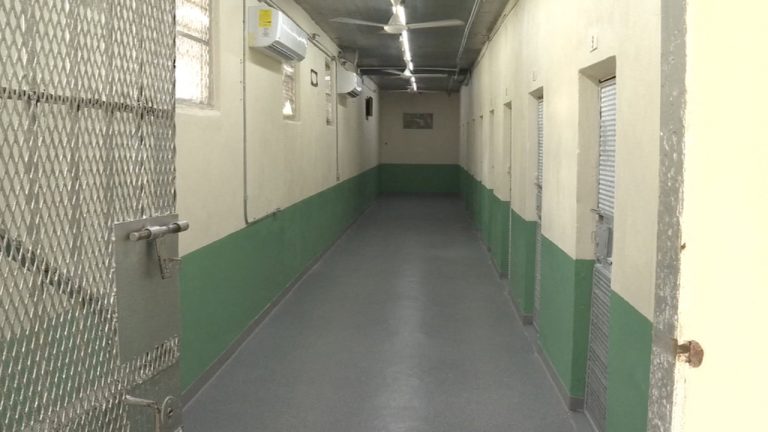 According to local reports, former FTX CEO Sam Bankman-Fried (SBF) is in “good spirits” and is being kept in the maximum security unit in the sick bay. SBF is held in custody at the Bahamas Department of Correctional Services (BDOCS), a jail called Fox Hill that is known for being filthy, and was accused of prison maltreatment last year. Acting commissioner of The Bahamas Corrections, Doan Cleare, detailed that SBF is in a dorm-style cell with roughly five other inmates.

Sam Bankman-Fried Now Resides in an Overcrowded, Filthy Prison — Corrections Commissioner Says SBF Is ‘Getting His Medication on Time’ and He’s in ‘Good Spirits’

After living in luxury at Albany Place in Nassau, Bahamas, the FTX co-founder Sam Bankman-Fried (SBF) is now located in the maximum security unit at the Bahamas Department of Correctional Services (BDOCS). The prison doesnt have a great reputation and according to a New York Post report, the jail is “maggot-infested” and a “hellhole” of a penitentiary. The Post also details that SBF’s family members have been attempting to get the former FTX executive vegan meals.

BDOCS is referred to as Fox Hill prison and it is also known for being overcrowded. There are numerous human rights reports littered all over the web about the prison’s alleged maltreatment issues. The journalist Tiffany Fong tweeted that the U.S. State Department flagged Fox Hill prison for being “infested with rats, maggots, and insects,” and “inmates removed human waste by bucket” and “developed bed sores from lying on the bare ground.” Other reports reveal that Fox Hill is understaffed and some inmates are only “allowed outside for 30 minutes a week.”

Acting commissioner of The Bahamas Corrections, Doan Cleare, told thenassauguardian.com that SBF is being in the Fox Hill medical department. Cleare further disclosed that after the former FTX executive spent his first night in jail, he was in “good spirits.” “Mr. Fried is housed in [the] Maximum Security Housing Unit in [the] sick bay,” the commissioner told the reporter.

“He is getting his medication on time,” The Bahamas Corrections commissioner added. “Only in-person lawyer visits [are permitted] at this time, along with personnel from the American Embassy. All others will be via video conferencing. He is with five other inmates in a dorm-style setting.” SBF will be held in custody at Fox Hill until February 8th, 2023, if he isn’t extradited to the U.S. first.