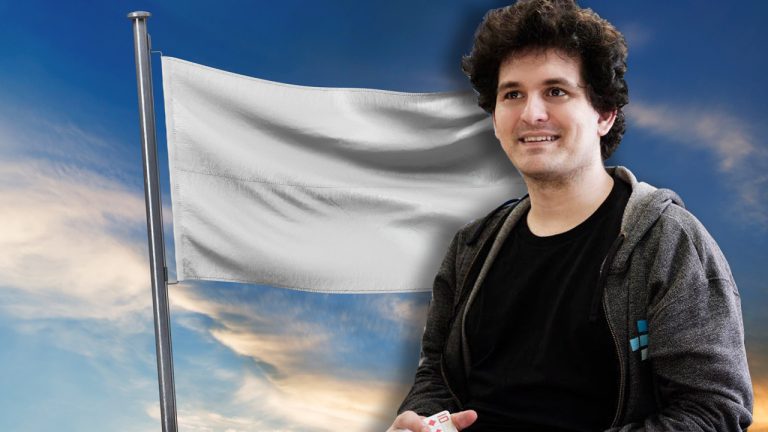 Disgraced FTX co-founder Sam Bankman-Fried (SBF) has reportedly reversed his decision to contest his extradition to the United States. Bankman-Fried has spent close to five days in the Bahamas Department of Correctional Services (BDOCS) jail Fox Hill, an overcrowded prison known for being filthy and one that has been accused of prison maltreatment.

On Dec. 17, 2022, Reuters reported that “a person familiar with the matter said on Saturday” that Sam Bankman-Fried (SBF) plans to be more accepting of being extradited to the United States. The source noted that SBF will “reverse his decision to contest extradition” when he appears in court on Monday. The former FTX CEO was supposed to remain at Fox Hill until Feb. 8, 2023, after judge Ferguson-Pratt denied SBF’s request to be released on bail.

The news concerning SBF follows the stories that noted the former FTX executive was residing in Fox Hill’s sick bay dormitory style with five other inmates. The acting commissioner of The Bahamas Corrections, Doan Cleare, said that SBF was getting his meds and that he was in “good spirits.” Reports had shown that Fox Hill’s reputation for being clean and orderly is quite subpar, according to a myriad of human rights reports.

Reuters further detailed that SBF made a “new bail application before The Bahamas Supreme Court on Thursday,” according to another source familiar with the matter. SBF was arrested on Dec. 12, 2022, and he was charged with a number of financial fraud and conspiracy charges by the Southern District of New York (SDNY) prosecutor Damian Williams. SBF is also being sued by the Commodity Futures Trading Commission (CFTC) and he was charged by the U.S. Securities and Exchange Commission (SEC) for fraud as well.

The Bahamas attorney general, Ryan Pinder, told the press after SBF was arrested that the country was cooperating with the U.S. and that SBF would likely be extradited. SBF’s parents are reportedly staying in the Bahamas, and they have allegedly tried to get their son vegan foods. The day SBF’s parents attended the first hearing a report claimed SBF’s mother allegedly laughed out loud every time her son was called a “fugitive.” If SBF is to be extradited, there’s a good chance he could go to a prison located in New York and would likely be kept in PC (protective custody).

Meanwhile, no other FTX executives have been charged and the world is wondering where FTX co-founder Gary Wang is located or the ex-Alameda Research CEO Caroline Ellison. Two days ago, it was discovered that FTX co-CEO Ryan Salame reportedly snitched on SBF a couple of days before the company filed for bankruptcy protection. The unsealed indictment only names Sam Bankman-Fried and his nickname SBF, while it also mentions others known and unknown who knowingly devised a scheme to defraud people.