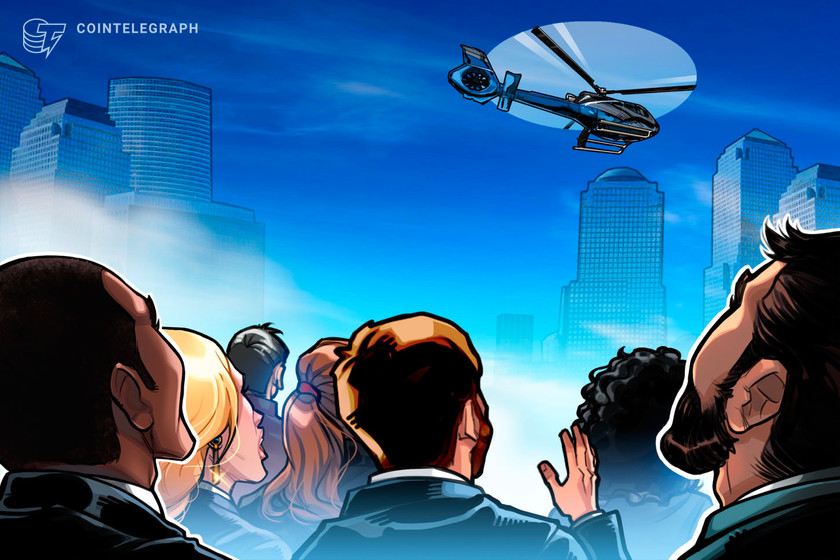 The U.S. affiliate of the world’s largest crypto exchange says it’s time for its own voice, and major lobbyist Blockchain Association wished them well.

Binance.US announced today that it is creating a team in Washington to engage with lawmakers on digital asset policy. Simultaneously, it has withdrawn from the advocacy group Blockchain Association. Both organizations sides have been tight-lipped about the split, commenting publicly only with short statements.

A Binance.US spokesperson told Cointelegraph, “We believe it’s time we had a clear voice with meaningful impact in the emerging policy debates around digital assets and cryptocurrencies in Washington. We are excited to establish our own Government Affairs team in D.C. to actively engage in direct and constructive dialogue with U.S. policymakers on smart regulation that increases clarity and trust, while allowing American innovation and leadership to flourish in crypto.”

Binance founder Changpeng Zhao, also known as CZ, commented in Twitter on April 11 on a March report by Public Citizen in which Binance was not listed among the top ten crypto-focused lobbyists in 2021, noting the company’s absence. Blockchain was ranked third in that list.