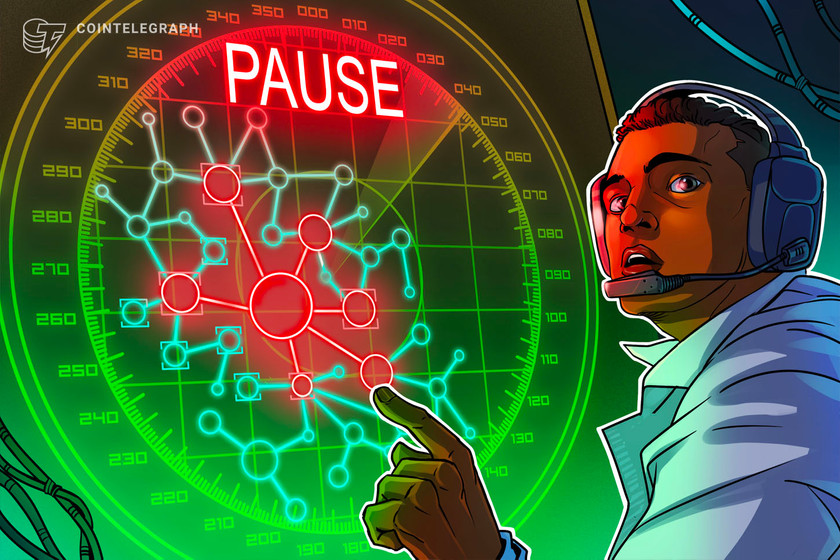 Rumors of a significant hack on the BNB Chain were confirmed by the blockchain’s team, with all deposits and withdrawals suspended on the network.

BNB Chain (BNB) the blockchain of cryptocurrency exchange Binance, was paused on Oct. 6 due to what it states is “irregular activity” on the network with the team having determined a potential exploit.

The official Twitter account of the BNB Chain announced the temporary pause, soon after adding it had found a possible exploit. Binance provided an update that the blockchain was “under maintenance” suspending all deposits and withdrawals.

To confirm, we have suspended BSC after having determined a potential exploit.

All systems are now contained, and we are immediately investigating the potential vulnerability. We know the Community will assist and help freeze any transfers.

All funds are safe.

Rumors had swirled on Twitter that the network had undergone a significant hack, with on-chain analytics showing alleged attackers exploiting roughly two million BNB, the chains native coin, a value of nearly $600 million.

It’s unclear at this time how the exploit was undertaken or the total value stolen, BNB Chain says its systems are contained, and user funds are safe whilst it investigates the potential vulnerability. 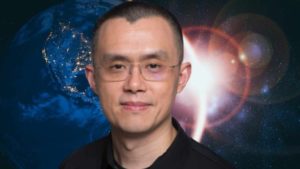 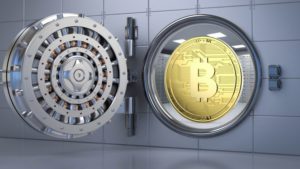 24.11.2022
Crypto is breaking the Google-Amazon-Apple monopoly on user data 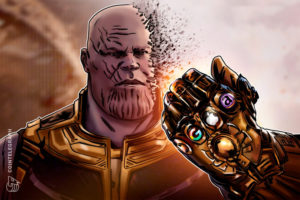 Crypto is breaking the Google-Amazon-Apple monopoly on user data 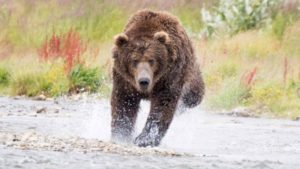 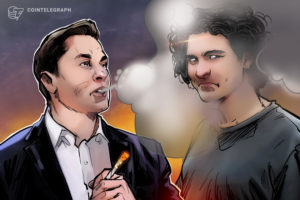 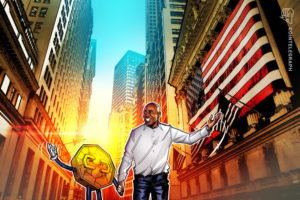