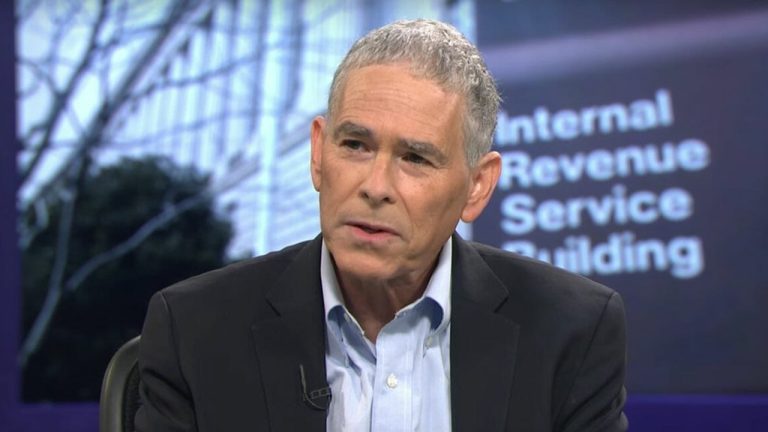 According to multiple reports, FTX co-founder Sam Bankman-Fried’s parents face scrutiny over their reported involvement with their son’s business operations. The two Stanford professors Joseph Bankman and Barbara Fried have not been charged with any wrongdoing, but the current FTX CEO, John J. Ray III, recently told members of the U.S. Congress that Joseph Bankman and “the family certainly received payments” from FTX.

On Saturday, a report from Reuters detailed that the FTX co-founder Sam Bankman-Fried (SBF) will likely surrender to a U.S. extradition request, after it was initially reported that SBF would fight extradition to the United States. Reports detail that SBF’s parents, who are reportedly in The Bahamas supporting their son, face scrutiny over how involved they were with FTX operations.

While speaking in front of the U.S. Congress about the FTX collapse, the current FTX CEO, John J. Ray III, was asked about SBF’s parents and whether or not Joseph Bankman was an employee. “He received payments,” the new CEO and FTX restructuring chief said. “The family certainly received payments.”

The FTX CEO’s statements in front of Congress follow the report that alleged $121 million in Bahamian real estate was associated with SBF’s parents and FTX. One particular home was a $16.4 million house purchased in SBF’s parents’ name, but SBF detailed “it was intended to be the company’s property. I don’t know how that was papered in.” SBF’s parents’ spokesperson said:

[The couple] never intended to and never believed they had any beneficial or economic ownership of the house.

Fried and Bankman both teach law classes at Stanford University, and the news publication Puck recently published an article that says SBF’s parents were obsessed with ethics. SBF, himself, told the New York Times (NYT) that his parents “bore no responsibility” for his affairs. Bankman had scheduled law classes to teach this month and he recently canceled his classes, while Fried recently resigned from super political action committee (PAC) Mind The Gap, a PAC she helped co-found in 2018.

According to the Wall Street Journal authors Justin Baer and Hardika Singh, a spokesperson for the family explained that Bankman was paid by FTX for at least a year as he was working on charitable projects for the now-defunct crypto exchange. It has also been said that Bankman advised SBF before he spoke in front of the House Financial Services Committee on Dec. 8, 2021.

Reports also note that Bankman advised SBF on legal matters prior to the Chapter 11 bankruptcy filing and his resignation. While it is currently unknown if SBF’s parents had been more involved with SBF’s business affairs, the family faces significant legal bills from the white-collar lawyer SBF hired.