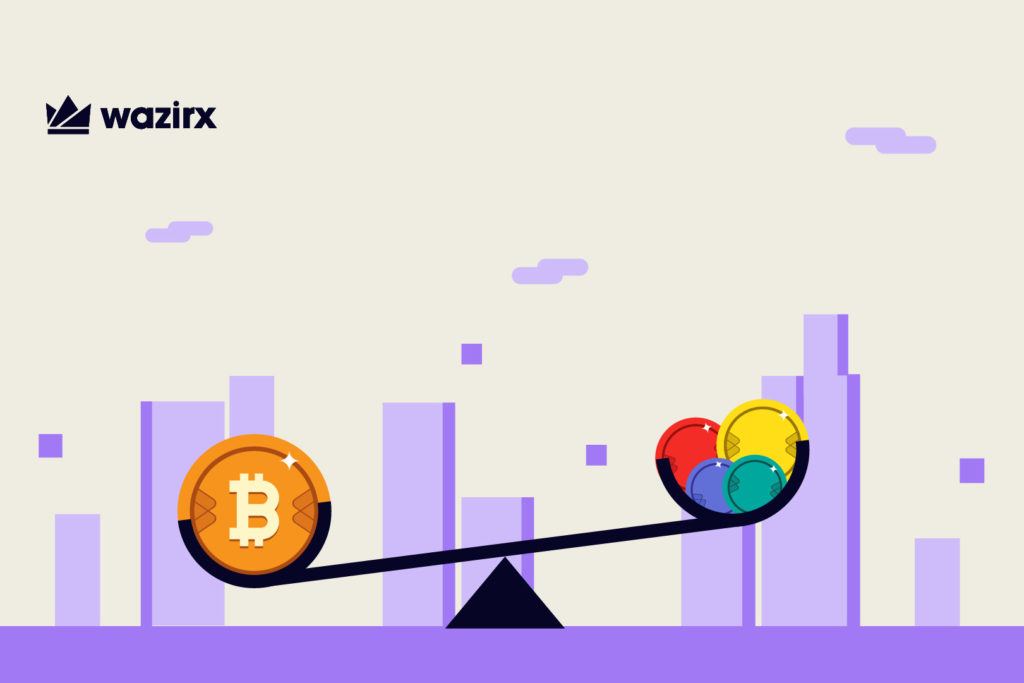 You’ve likely heard of “Bitcoin maximalism” as a crypto enthusiast. It is a phrase that has developed from a group of people who are fiercely committed to their technological and ideological beliefs. A Bitcoin maximalist, in other words, has the firm opinion that Bitcoin is the only cryptocurrency and is not less than money that is significant.

Most maximalists firmly believe that altcoins (any cryptocurrency that is not Bitcoin) are ethically dubious and have technological flaws.

In this blog, let’s discover this interesting concept of Bitcoin maximalism.

The “bigger picture,” according to Bitcoin maximalists.

One factor that sets Bitcoin maximalists apart from the rest of the community is the fact that they go beyond the technical benefits of the blockchain and consider Bitcoin to be a currency and technology with significant consequences for monetary economics, censorship, and governance.

In other words, regardless of its current value, Bitcoin’s revolutionary nature stems from its fundamental design.

Their faith in the future

Although Bitcoin has the largest market cap and is the most widely used decentralized cryptocurrency, it is by no means the most efficient. The coin still has significant problems with energy efficiency and scaling.

Despite these current issues, maximalists feel that Bitcoin will inevitably become the most coveted, dependable, and commonplace form of money in the future. Similar to how gold contributed to the development of the modern financial system through the use of the gold standard and fractional reserve banks, Bitcoin will be the “digital gold” of the future.

Until now, you must have a fair idea of what we have discussed. So let’s have a look at the definition.

Bitcoin maximalists believe that the most well-known cryptocurrency in the world, Bitcoin, is considered to be the only virtual asset that will ever be required. Therefore, they think Bitcoin is superior to all other digital currencies. According to the maximalist ideology, other cryptocurrencies do not adhere to the standards set by the pseudonymous Satoshi Nakamoto, who originated Bitcoin in the year 2009.

Unlike fiat currencies that are issued by the government, which are controlled by a single entity, bitcoin is decentralized. As a result of Bitcoin’s decentralized nature and blockchain’s status as a publicly distributed ledger, participants can see and understand all transactions.

Despite being a widely traded digital asset, Bitcoin has also sparked the development of several new cryptocurrencies. However, these other cryptocurrencies, known as altcoins, are considered redundant and inferior by Bitcoin maximalists.

What do Bitcoin maximalists believe?

While the Bitcoin maximalist ideology will always exist, network inefficiencies cannot be ignored. However, some solutions assist in addressing some of these issues, like the scalability issues with Bitcoin. In addition, the pace of technological adoption is still somewhat modest, particularly among well-known merchants. However, if the Bitcoin maximalists are to be believed, then all of that will change and get better in the future.

The current state of BTC’s volatility is another source of worry. Despite being the most valuable and popular cryptocurrency, it is less suitable for payments due to its volatile value. Maximalists of bitcoin will point out that less volatility will result from more usage of BTC. Similar reasoning holds true for smart contracts, which are now widely available on Bitcoin through cloud-based solutions, enhancing the technology stock of the most popular cryptocurrency.

Bitcoin maximalists would assert that all problems with the Bitcoin blockchain are actively being worked on and can be resolved. In the long run, bitcoin maximalists’ chances of success will probably depend on how governments, businesses, and investors decide to use the blockchain compared to the numerous alternative possibilities. However, it appears that there will be a wide variety of cryptocurrencies for many years to come, given the investment in other networks and cryptocurrencies.

Bitcoin has undoubtedly made a name for itself as “digital gold.” 2019 witnessed the highest level of institutional investment in cryptocurrencies, most of which went to Bitcoin. Although there are strong reasons in favor of Bitcoin being the dominant cryptocurrency of the future, there is still some dissent over whether it will be the sole cryptocurrency. 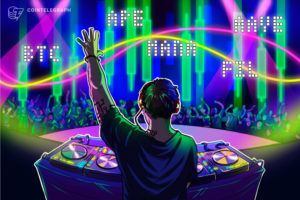