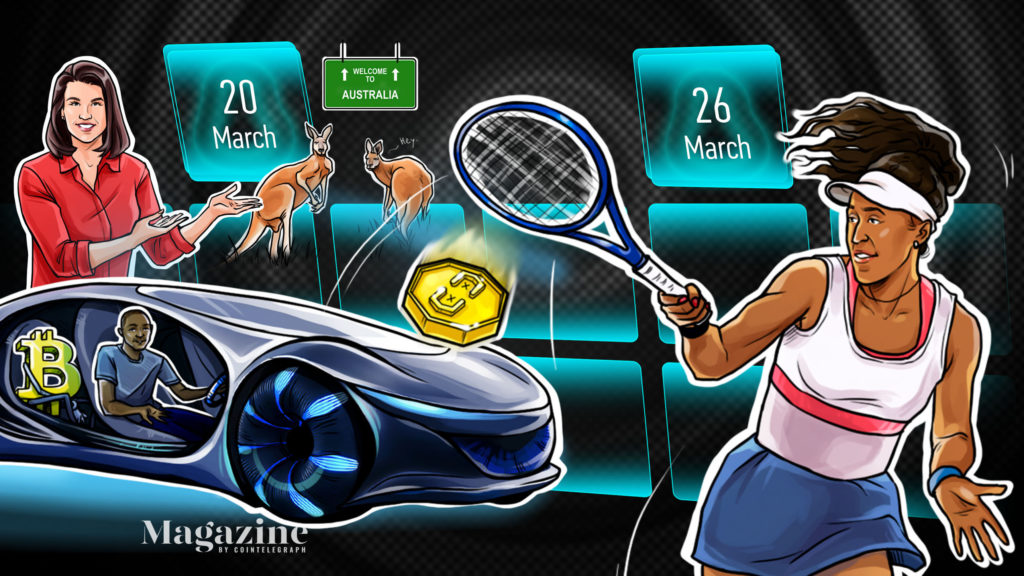 Yuga Labs, which also recently launched ApeCoin and announced an upcoming metaverse platform, intends to use the funds to increase its employee base, attract more creative, engineering and operations talent, as well as support joint ventures and partnerships.

Yuga Labs has been stacking wins over the past 12 months, with CEO Nicole Muniz emphasizing that theres a lot to come given the new economy of intellectual properties in the company’s roster. Yuga Labs recently bought the IP of CryptoPunks and Meebits from Larva Labs and plans to give full commercial rights to NFT holders.

Charles Hoskinson cheekily admits: I was wrong about DApp rollout

In a bit of self-aware humor, Cardano founder Charles Hoskinson pointed out that his prediction about there being thousands of assets and DApps on the network by 2021 fell short significantly.

He made the comments on Twitter but appeared to misremember his own words, as he had predicted back in July 2020 that, by 2021, there would be hundreds of assets and thousands of DApps on Cardano.

The number of assets appears to have exceeded expectations thanks to NFT minting platforms; however, DeFi Llama lists a mere seven DApps on the blockchain, accounting for a total of $315.72 million total value locked (TVL).

Bloombergs highly clued-in ETF analysts Eric Balchunas and James Seyffart have suggested that a proposed rule change within the U.S. Securities and Exchange Commission (SEC) could result in the regulator approving a BTC spot ETF by mid-2023.

Balchunas stated on Thursday that crypto platforms could fall under the SECs regulatory framework if the commission were to approve the amendment to the Exchange Act proposed in January, which would change the definition of exchange. The move would enable crypto platforms trading any type of security to be included under the act.

Once crypto exchanges are compliant, the SEC’s primary reason for denying spot Bitcoin ETFs would no longer be valid, likely clearing the way for approval, said the analysts in a joint statement.

Cross-chain protocol Stargate Finance has attracted more than $1.9 billion worth of TVL in less than a week since launching.

The platforms rapidly growing TVL is most likely a result of the cap of 26% APY offered for farming stablecoin deposits. Stargate Finance touts itself as a protocol that enables users to transact native assets across various chains. Users can also stake assets in pools to receive Stargate token (STG) rewards.

Alameda Research CEO Sam Trabucco announced that the firm had heavily backed the project, snapping up all available Stargate tokens that had been auctioned off during Stargates launch on March 17.

Crypto use in Africa surged a mammoth 2,500% in 2021, according to a report from crypto exchange KuCoin.

The report cited interesting data, such as more than 88.5% of cryptocurrency transactions made by Africans being cross-border transfers. It argued that the low fees mean that users pay less than 0.01% of the overall amount of the transaction transferred in cryptocurrencies.

Johnny Lyu, CEO of KuCoin, told Cointelegraph that the adoption of digital assets in Africa will continue to grow exponentially, adding that African countries have the highest crypto adoption rate in the world, outperforming even the biggest regions, such as the United States, Europe and Asia. 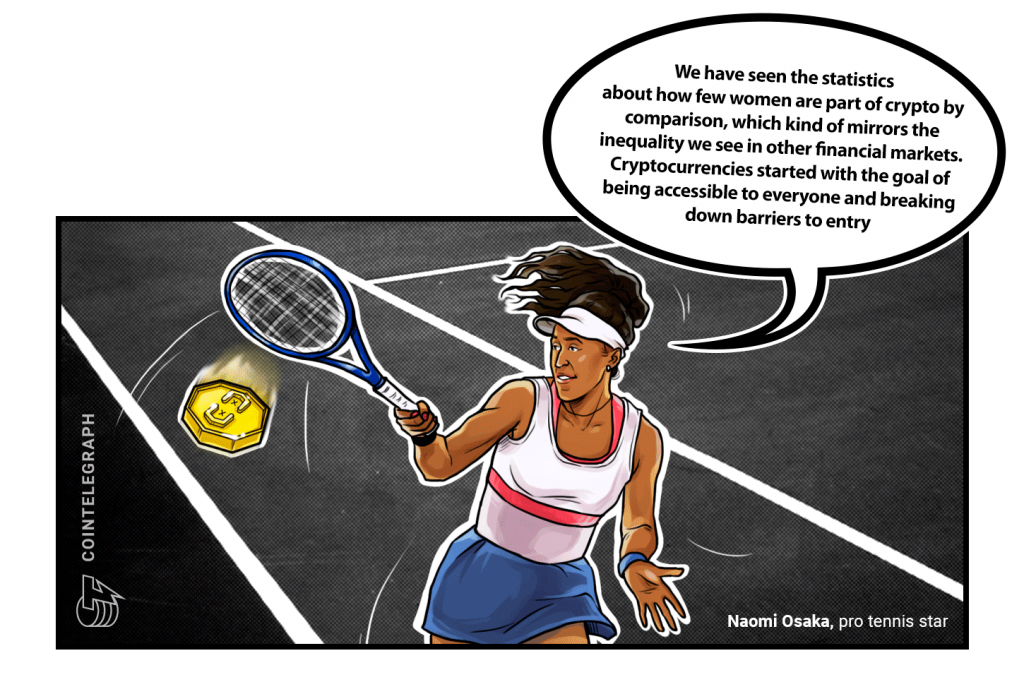 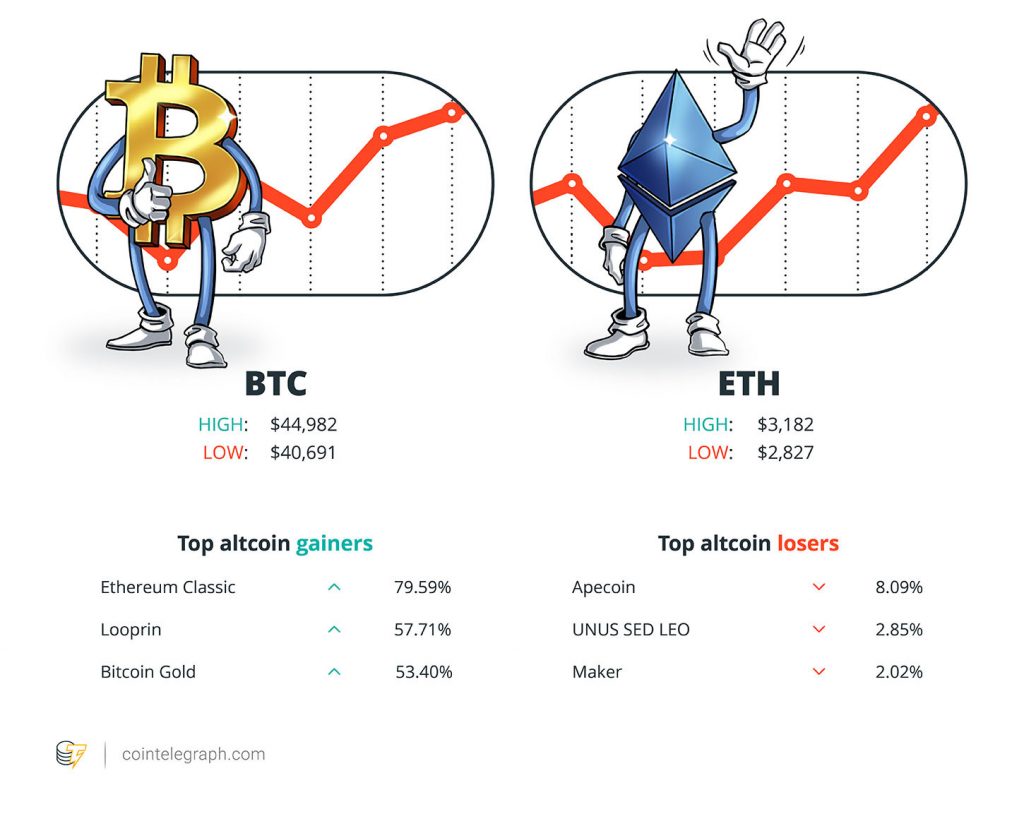 Never in my wildest dreams would I have thought that the US Government would be afraid of what we are doing here.

Avoiding scams should always stem from a common history with the requestor i.e., to determine if they are who they claim they are to ask for a common reference. (Yesterday, this type of question was the first I asked this scammer, and the response almost confirmed that hes not John.)

Remember when I predicted thousands of assets and DApps on Cardano? Well I was wrong, there are now millions of native assets issued and DApps are now in the hundreds. #SlowAndSteady.

You will continue seeing us take that approach as we try to shepherd companies into Web3. A lot of this is driven by how do we accelerate the adoption of Web3? because one of the bigger risks as we see it, is that if people dont move into the space quickly enough then inadvertently we will perhaps also create another kind of elite.

We have seen the statistics about how few women are part of crypto by comparison, which kind of mirrors the inequality we see in other financial markets. […] Cryptocurrencies started with the goal of being accessible to everyone and breaking down barriers to entry.

Take a look at the way in which cars, mobile phones and consumer electronics took off on the continent. Africa is a continent where lightning-fast progression and adoption is common.

If you want to be a pioneer on the virtual frontier of innovation, Australia is open for business. As the Minister for the digital economy and the Minister for financial services, I am backing you.

You cant solicit funds for a business opportunity, abandon that business and abscond with money investors provided you. Our team here at IRS-CI and our partners at HSI closely track cryptocurrency transactions in an effort to uncover alleged schemes like this one.

With the price of Internet Computer (ICP) on a surge of late, Cointelegraphs Yashu Gola has read the charts and outlined a bullish scenario in which ICP reaches the $27 region by next month. The move would mark a hefty 50% gain since it was priced at around $17.75 on Tuesday.

Gola pointed to a convincing falling wedge breakout in action backed by an increase in trading volumes and continual price inclines.

In a perfect scenario, breaking out of a falling wedge pattern to the upside can see a subsequent price rally by as much as the maximum distance between the wedge’s upper and lower trendline. That may put ICP en route to over $27 by almost 50% sometime by April, Gola said. 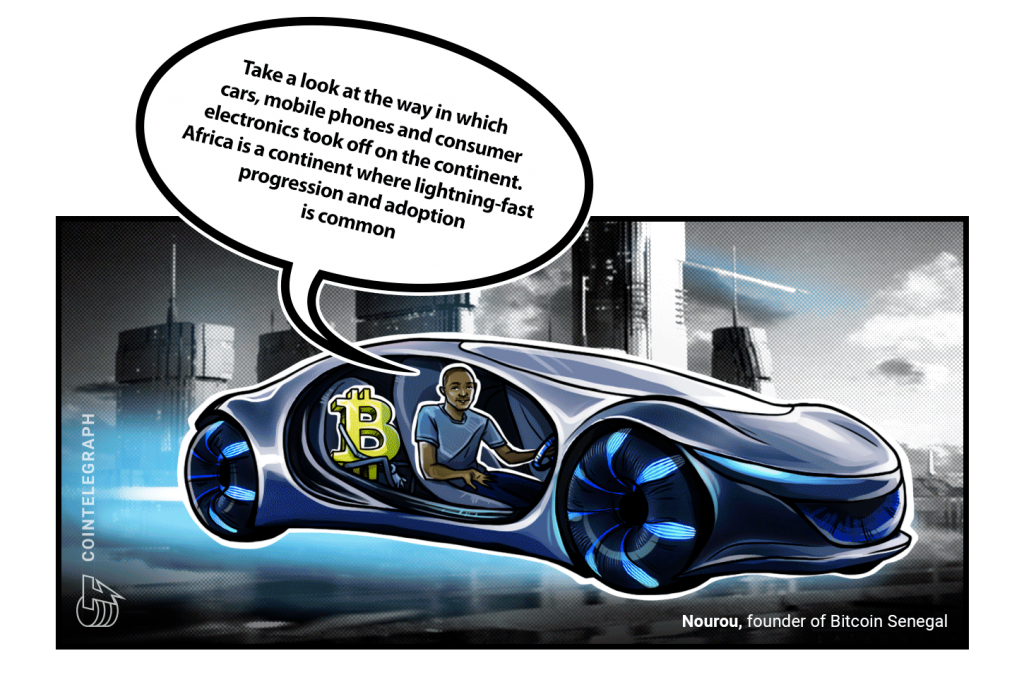 Thailands Securities and Exchange Commission has banned crypto payments after discussing its implications with the Bank of Thailand (BOT) via a joint study. Some of the risks highlighted by the SEC include a lot of common critiques of crypto, including price volatility, cyber theft, money laundering and personal data leakage.

Businesses found in non-compliance with the new crypto laws will be subject to legal actions including temporary suspension or cancellation of the services.

[Crypto payments] may affect the stability of the financial system and overall economic system including risks to people and businesses, the joint study conducted by the BOT and SEC concluded.

The Li Finance swap aggregator protocol was the victim of a smart contract exploit that resulted in the loss of $600,000 worth of tokens, including USD Coin (USDC), Polygon (MATIC), Rocket Pool (RPL), and Gnosis (GNO), to name a few.

During the early hours of the morning of March 20, the hacker was able to extract varying amounts of 10 different tokens from wallets that had given infinite approval to the Li Finance protocol. The team found out about the hack an eye-watering 12 hours later and shut down all swapping functions on the platform in order to prevent any further losses.

The team said that the attacker swapped the stolen tokens for a total of about 205 Ether (ETH) valued at roughly $600,000.

The founder of crypto investment firm DeFiance Capital, pseudonymously known as Arthur_0x, lost a whopping $1.6 million worth of NFTs and crypto via a hot wallet hack.

After asking the community to help blacklist the hackers wallet, many people also jumped in to help retrieve some of the stolen assets. An NFT proponent going by the pseudonym Cirrus even went as far as to buy two of the stolen Azuki NFTs and return them to the founder at cost.

Cirrus told Cointelegraph on Tuesday that he found out they were hacked, and instead of selling them for profit like the other folks who got some of [Arthur_0x’s NFTs], decided Id sell them back to him at cost to help him out. 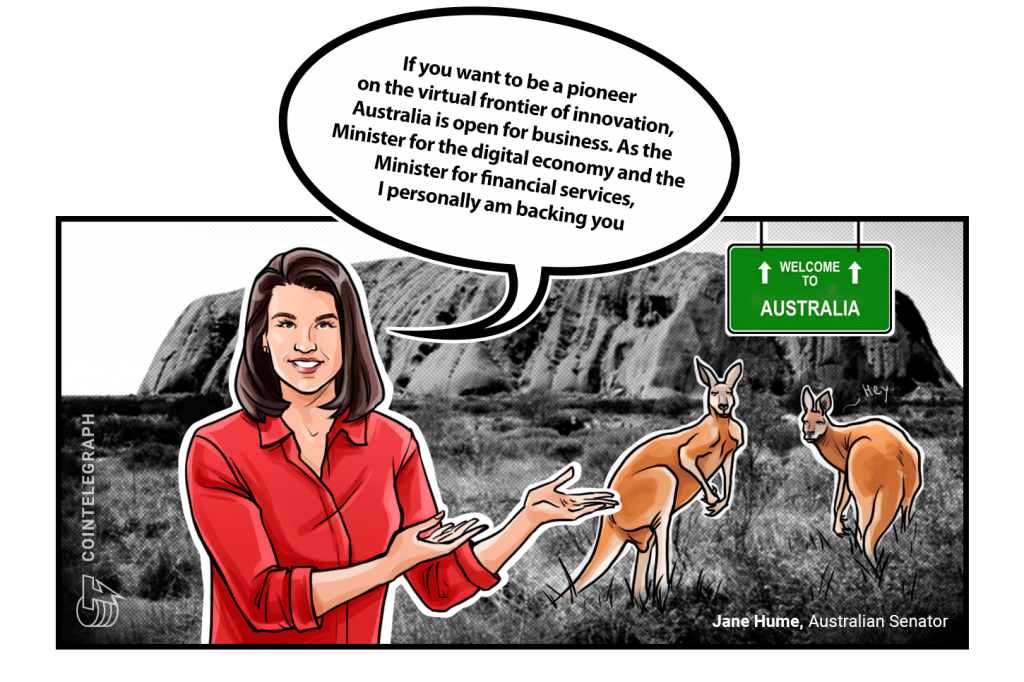 Powers On Biden accepts blockchain technology, recognizes its benefits and pushes for adoption

Powers On is a monthly opinion column from Marc Powers, who spent much of his 40-year legal career working with complex securities-related cases in the United States after a stint with the SEC. He is now an adjunct professor at Florida International University College of Law, where he teaches a course on Blockchain & the Law.

DEXs and KYC: A match made in hell or a real possibility?

Decentralized exchanges must figure out how to up their Know Your Customer compliance before the regulation wave hits.

The metaverse will change the paradigm of content creation

The metaverse is a new frontier for business, and creators will be the first to benefit from showcasing products and services to followers. 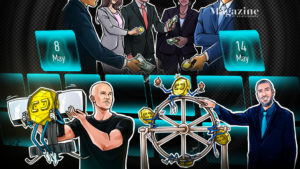 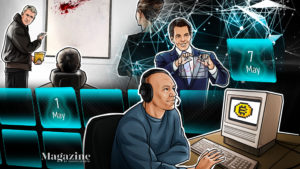 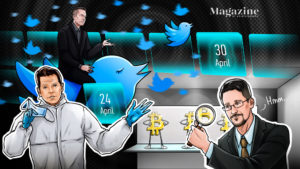