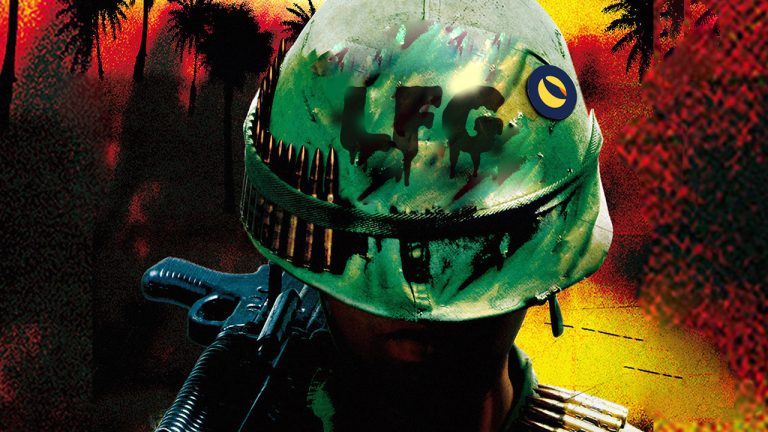 Months after the collapse of Terra’s U.S. dollar-pegged token UST, the organization created to protect the once-stable coin, the Luna Foundation Guard (LFG), published an audit report audited by the New York-based consultancy company JS Held. According to the report, LFG claims to have spent 80,081 bitcoin and 49.8 million stablecoins, which add up to roughly $2.8 billion to defend UST’s peg.

Terraform Labs co-founder Do Kwon also tweeted about the audit on Wednesday. “A third-party audit of LFG and TFL’s peg defense activity during May 2022 has been published,” Kwon tweeted. Terra’s co-creator further added:

Many of you lost a lot of money in UST — for this I am sorry. While the system was transparent and open source, I as its creator should have understood and communicated its risks better.

In the report published by the LFG, it says that the technical audit was done by the New York firm JS Held. It defends both LFG’s and Terraform Labs’ (TFL) actions during the UST depegging event. “LFG spent ~$2.8B (80,081 BTC and 49.8M in stablecoins) to defend UST’s peg, consistent with LFG’s tweets on May 16th, 2022,” LFG’s blog post says. “Additionally, TFL went above and beyond and spent $613M of its own capital to defend UST peg.”

“We relied upon various types of quantitative and qualitative information, including onchain data; TFL and LFG trading records JSH obtained directly from the exchanges; and consultations with the TFL business,” JS Held’s audit explains. The report also details that TFL maintained accounts on Binance that held BTC, ETH, BNB, USDT, BUSD, LUNA, and UST around May 8, 2022.

LFG says the audit dispels any allegations like embezzlement or misuse of funds, helping insiders, or that the LFG funds were frozen by law enforcement. “The report shows that all LFG funds were spent to defend UST’s peg parity with the dollar as declared, and that LFG’s remaining balances are the only funds remaining,” LFG said on Wednesday.

Just recently it was reported that Terraform Labs co-founder, Daniel Shin (Shin Hyun-seung), had his business Chia Corporation raided this week over connections with TFL and “unfair trade practices.” Other reports stemming from South Korea’s local media have detailed that the more vocal Terralabs co-founder, Do Kwon, is allegedly hiding out in Europe.

What do you think about LFG’s audit that says the organization spent more than 80,000 bitcoin defending UST’s peg? Let us know what you think about this subject in the comments section below.